Upstanders: Courage in the Face of Evil

Featuring narratives and photos of non-Jews who risked their lives to save Jews during the Holocaust.

The permanent exhibition was made possible by a grant from the Ruth and Gerard Daniel Foundation, and opened in 2012 at the Jewish Federation of Greater Santa Barbara.

The Upstanders exhibit complements Federation’s Portraits of Survival, which presents the stories of thirty-seven local Holocaust survivors, and abounds with references to the unheralded individuals who risked their own lives to save them. The Upstanders exhibit serves as a necessary addition to our Portraits of Survival exhibit and programs, helping to memorialize and teach about the brave actions of those non-Jews that risked their owns lives in order to help rescue Jews during the Holocaust.

Upstanders features three representative narratives of non-Jews who risked their lives to save Jews in Europe during the Holocaust. Two tell the individual stories of brave Santa Barbara residents who aided the survival and escape of specific Jewish families in the Netherlands and Germany. Annie and Pieter Schipper were a young Dutch couple who hid a Jewish family in their home for two years, right under the Nazis' noses, their home being next door to the Germans' headquarters. Dr. George Wittenstein was a medical student in Munich during the war and a close friend of the White Rose resistance group, who were executed in 1942 after trying to rouse their fellow citizens to resist Hitler. Wittenstein helped Jews escape Nazi Germany, tried to save his fellow students from capture, and later secretly aided their families.

The third narrative tells the story of the 1943 Danish Boat Rescue; it honors the Danish community as a whole for standing up to the Nazis to protect Danish Jews, and it acknowledges our Danish American neighbors in Solvang, whose relatives placed themselves in peril to resist the Nazis and to aid the escape of Jewish Danes to Sweden. Every genocide has some Upstanders, but rarely are they recognized. They usually avoid the limelight and don’t ask for honor; most humbly say “it was simply the right thing to do, the neighborly, human thing.”

In honoring and recognizing the deeds of local Upstanders, the Upstanders exhibit teaches the important message that each of us can make a difference in this world: it seeks to inspire each of us to find the courage to stand up for others whenever we see injustice, brutality, hatred or discrimination, whether directed at those similar to us in values and ethnicity and also to those who are different.

Thank you in advance for your gift, and for helping us to do more in Santa Barbara! 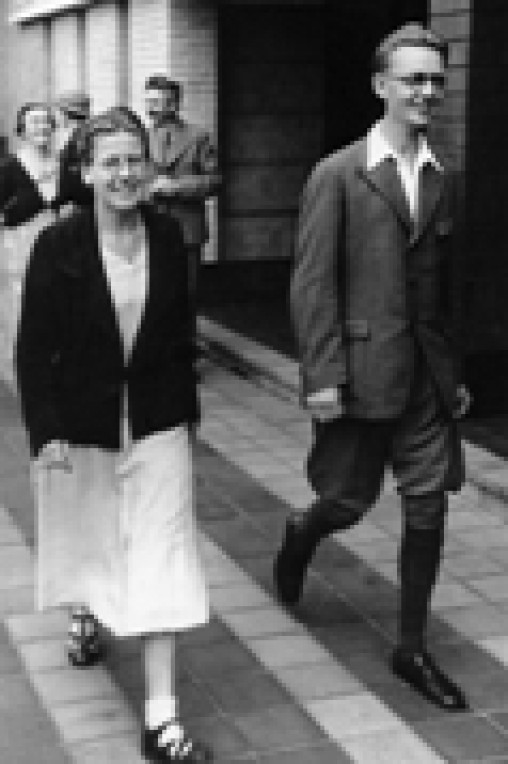 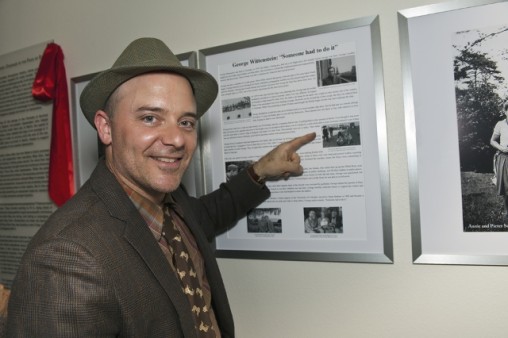 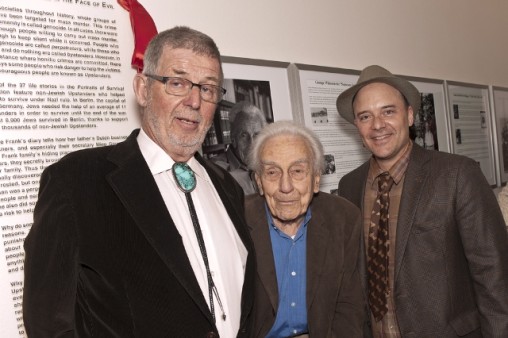 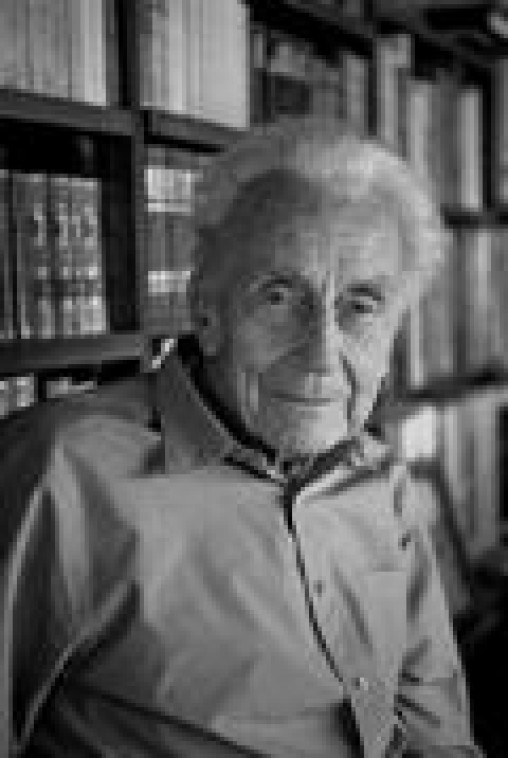