I was born in Vienna, Austria, July 29, 1913. My parents, Marie and Georg Schwarz, owned a second-hand shop in Vienna. My two brothers and I had a traditional Jewish upbringing; I went to Hebrew school.

I was studying orthopedics at the University of Vienna for two years when, in March 1938, Hitler invaded Austria. Jews were not allowed to continue their studies at university. My family was forced to close their shop due to anti-Jewish measures. On November 9, 1938, Kristallnacht, my two brothers were picked up from our house and sent to Dachau, the first concentration camp for Jews. Fortunately, my brothers came out of the concentration camp unharmed in April 1939. My family soon made the decision to leave Austria, and luckily we had enough savings. My family was also very fortunate that my father had a brother who had moved to New York in the early 1900s. He sent us the necessary affidavits for us to leave Austria.

My two brothers and I arrived in New York in May 1939. We were able to bring our parents to New York on the Nieuw Amsterdam, the last ship that sailed form Holland in February 1940. On the boat coming to America, I met my future husband Robert, who was also born and raised in Vienna, but we lost each other as we went our separate ways after arriving in New York, me with my family, and he with his. Imagine our surprise when we literally bumped into each other in December 1939 on Broadway in New York. We talked about our experiences and what we were doing during that time, started dating, and the old flame was rekindled. About one year after arriving in New York we were married. During World War II, Robert was drafted into the army, serving in the military police. Upon his release, we started our family of two sons, Roy and Steven.

My husband Robert and I moved to Los Angeles where we opened an electrolysis studio. After being widowed, I continued to work as an electrologist. After I retired I became active with volunteer work. I worked at the Wilshire Ebell Theatre in Los Angeles and as a fitness instructor at the Jewish Community Center, teaching aerobics to seniors. After moving to Santa Barbara in 2003, I have continued to teach aerobics to seniors. 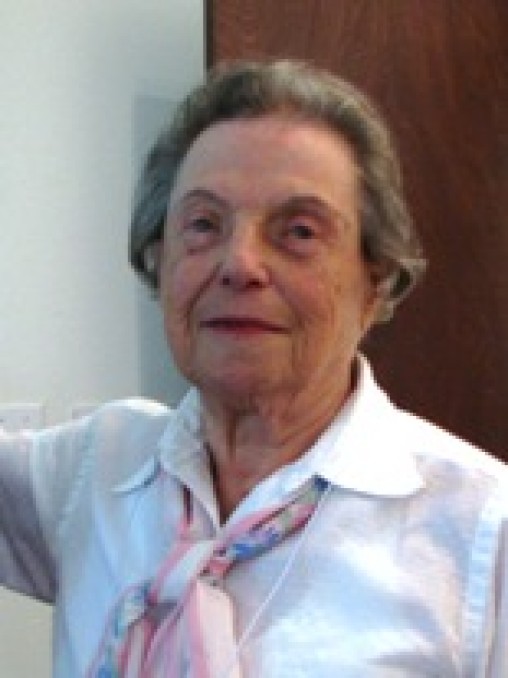