I was born in May 1938 in Budapest, Hungary. I have a sister five years older than me. My parents owned a small grocery store, worked very hard and lived a middle-class life.

During World War II, Hungary was an ally of Nazi Germany and assisted in the persecution of Jews. In 1943, my father was conscripted into a Jewish work battalion. This was a special unit which was brutally exploited for hard labor, supporting the regular army. My mother later learned that he was killed by the Nazis. She didn't tell us until after the war. I have only a few vague memories of him.

In 1944, the persecution of the Jews intensified. The Jews of Budapest were forced into a ghetto, a walled-off part of the city. This is where my mother, sister and I ended up. We had to wear yellow stars and our movements were severely restricted. My mother took many risks by removing the star and leaving the ghetto to secure medicine and food for us. Twice, on these occasions, she was captured and sent to a staging area to be sent to the concentration camps. But each time, knowing that her children's lives depended on her, she summoned extraordinary strength and great resourcefulness to successfully escape and come back to take care of us.

Large-scale deportations to the concentration camps began in May 1944. Over a period of only a few months, more than 600,000 Hungarian Jews were deported and killed. At times, when there were no trains available, people were taken to the banks of the river and machine-gunned. In December 1944, the residents of our building were also assembled for deportation. But my mother still wouldn't give up. Desperately, she approached an armed guard and pleaded with him to let us get away. By some miracle he agreed and we slipped into a storage area. After the transport left, we were helped by several kind and brave Christians to find refuge outside the city. For the rest of the war, we were hiding with a kind family in a one-room house with a dirt floor. We shared this small space with our protectors, their nine children and eleven dogs.

From our extended family only a few survived. Both sets of my grandparents, ten of my aunts and uncles and fourteen of my cousins were killed. I have no memories of them.

My mother couldn't take care of us after the war. She had to put me in an orphanage for a while. I was nine-years-old and terribly homesick there. We didn't have enough to eat, and during the winter I was always cold. The discipline was severe. I was truly miserable.

I rejoined my mother after one year. In October of 1956, there was an uprising against the Communist government of Hungary, and an opportunity to escape arose. My mother, selflessly, without knowing if we would ever see each other again, encouraged me to leave for a better life in the free world. I escaped to Austria where I spent some time in several refugee camps. There I met Julie, a fellow refugee. We got married and came to the U.S. in September 1957. With $10 in our pocket and ten English words in our vocabulary, and with some initial support from Jewish charities, we started to build our lives.

We moved to Los Angeles, and in 1959 I became a pioneer in the computer field. I was glad that, as a survivor, through my work I got to be in a position to help bring about the Information Age and contribute to humankind by improving life in a variety of different ways.

I consider myself extremely fortunate to have survived the Holocaust and will be forever grateful to my mother, who repeatedly risked her life to save us and to the brave and kind Christians without whose help we would have surely been part of the six million who perished. 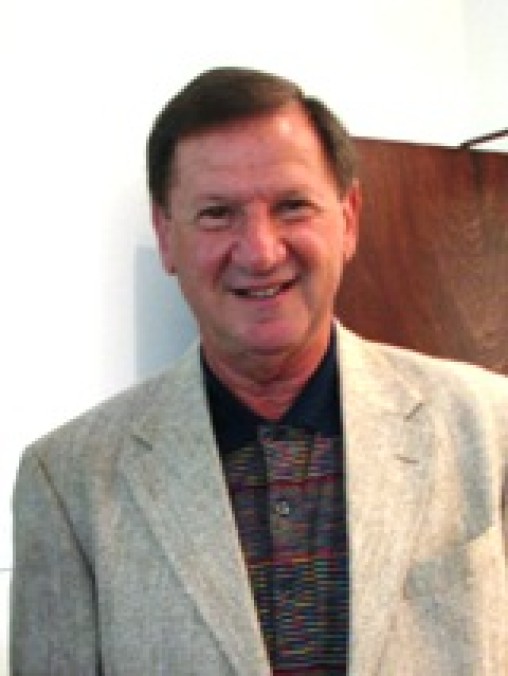