I was born as Siegfried Jamner near Saarbrucken, Germany on March 1, 1930.

At age seven I had to be sent to school in Frankfurt as local schools were closed to Jews. On November 9, 1938, on the evening of Kristallnacht, our home was broken into. The synagogue and Jewish businesses were burned. On March 1, 1939, my ninth birthday, my oldest brother Jay and I were smuggled into France. We lived in a refugee home for German Jewish children in a suburb of Paris. On June 13, 1940, just a day before the fall of Paris, we were sent to the south of France where we were in another Jewish refugee home until 1941. Then the U.S. somehow agreed to accept 253 Jewish refugee children; my brother and I arrived in New York on June 21, 1941. By then, our father had died in Germany and our mother had disappeared somewhere in Europe.

I stayed with my aunt and uncle in Brooklyn until 1946. My mother had survived the war in Trieste, Italy, passing as a gentile; she came to the U.S. in 1946 and we were reunited. Life was unbelievably difficult during the years I spent in Brooklyn. I worked during the day and attended the City College of New York at night. I graduated in 1953 as an accountant. I then entered the army and came to Los Angeles in June 1955 to start a new life.

I became a Certified Public Accountant in 1958 and built a successful accounting firm from which I retired several years ago. I have a daughter, Lisa, and son, Andrew, and a granddaughter, Isabella. My wife Margareta and I came to Santa Barbara in 1995 and life is a lot better now than when it all started in the 1930s.

There’s a deep hurt somewhere when you’ve been a refugee - when your country kicks you out and wants to kill you. You always feel like you're a wanderer. You always have one bag packed mentally. 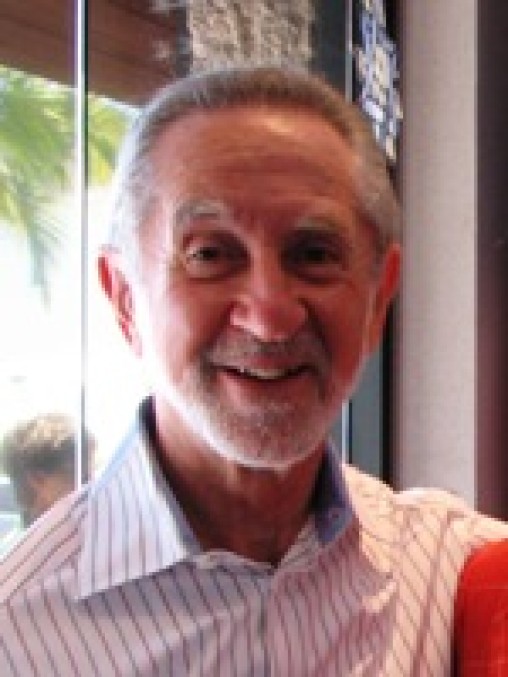