I was born in Bobrka, Poland on May 15, 1913. This area, which is now the Ukraine, was then part of the Austro-Hungarian Empire. My parents were Elias Austein and Sarah Langenauer-Leiter of Lemberg (Lvov). When I was one year old, my home and those of other village Jews were burned by Russians during a pogrom and we fled to Vienna. Economic times were difficult during that period and families made great sacrifices. My early childhood was difficult.

I was schooled in Vienna to the level of “gymnasium” graduate, which equals junior college in the U.S. In 1934, I met and married Emil Tennenbaum. My husband had established a plywood business and our life was comfortable. In 1936, Edith was born. By the time my son George was born in 1938, the political climate for Jews in Vienna had taken an ominous turn. I remember seeing elderly Jewish men being humiliated by Nazis, forced to scrub sidewalks with small brushes. Emil was caught in a round-up after Kristallnacht and taken to Dachau concentration camp. While hundreds of prisoners perished, at this early time prisoners were being released if they could prove that they were investigating avenues of immigration. It is still hard for me to imagine myself at the age of 25, with two babies, going to Gestapo to arrange for a release; then obtaining a forged passport for my husband to flee Antwerp; traveling to Italy with my two children; and finally taking an ocean liner to New York.

Emil joined us in New York in 1940, after hiding in Antwerp for several months. He Anglicized our family to the name “Tanner”. We moved to Boston for three years and returned to New York where his brother and father had begun a business exporting textiles. In 1968, we retired to Santa Barbara. 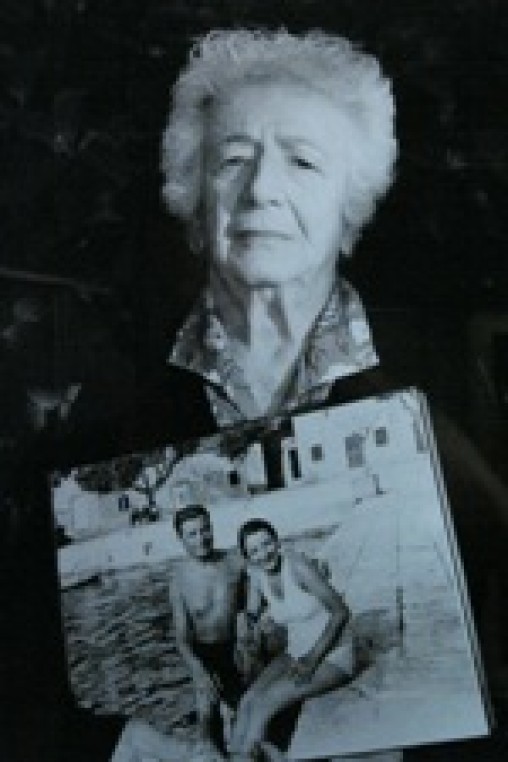