I was born on June 23, 1923, in Brno, Czechoslovakia. I came from a well-to-do family who owned several malt factories. We were German-speaking Czechs. We were practicing Jews, but not very religious.

Starting in late 1938, there was a change of attitude. I was resented as a German-speaking Jew by the other students and I transferred to a Czech school. I was attacked by five German kids because I was Jewish. When I fought back and hurt my attackers, the police became involved. The police chief told my parents it was prudent for me to leave the country for reasons of safety; my parents quickly arranged for me to leave for London. Some members of my extended family from Vienna lived there. I insisted that my brother Paul join me. My mother Vilma accompanied us to London. My aunt Lilly offered to arrange for my mother to get a work permit so she could stay in London. However, after two weeks, she felt duty bound to return to her husband and mother in Czechoslovakia.

My parents later decided to leave Czechoslovakia. I attempted to get them out, but unfortunately, it was too late. By the time their visas to Cuba were issued, Pearl Harbor had happened and all travel was stopped. In March 1942, my parents were sent to the Theresienstadt (Terezin) ghetto and from there, on April 14, 1942, they were transported to the Chelmno death camp, where they were gassed. I lost a total of 22 members of my family.
When the war worsened for the Allies, a family decision was made to leave England for Panama, a country that provided visas in exchange for money. Thus, in June 1940, the entire London family, consisting of 14 people and our dog, left for Panama City. The American Jewish community in the Republic of Panama, in particular Rabbi Witkin, were very helpful in enabling my brother and I to stay in Panama permanently. The Rabbi also arranged for us to work as mechanics. Finally, as a result of a direct appeal to U.S. Chief Justice Felix Frankfurter, my brother and I were put at the head of the visa list and left in May 1941 for New York City. We were extremely fortunate because a week after our arrival, all immigration was stopped.

At the time, I was 17, my brother 15, and we were down to $500. I worked as a mechanic while my brother was enrolled at a high school. We agreed that I would be the primary wage earner until he graduated, at which time we would switch; I would finish high school while he worked. In 1943, drafted into the U.S. Navy, I was finally able to continue my studies at a prestigious navy technical school. I was assigned to go to the Pacific. The evening of my departure, I went to visit Aunt Lilly in New York City, where at the house of another Czech émigré family I met the host’s 15-year-old daughter, Doris. Little did we know that four years later we would marry.

Life in the U.S. was good for the Stein family. I became an electronics engineer, working as a consultant for the U.S. Air Force, where my most recent assignment was managing a large space program. Doris and I have three sons and six grandchildren. Several times I have returned to my place of birth, and visited the graveyard of my forefathers to say Kaddish. These trips make me sad, but I thank the good Lord to be living in the USA. 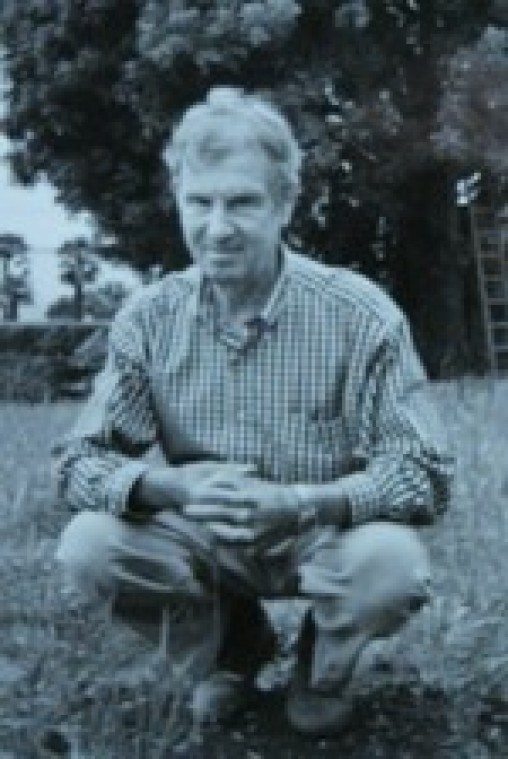