I was born in Vienna, Austria, on July 24, 1924. My sister Trude Better was six years older; my brother Leo Better was born 12 years earlier than me. My father, Max Mortahe Better, was born in Poland. My mother, Fanny Feige Better (née Schmidt), was born in Oswieciem, Poland, renamed by the Germans Auschwitz, when they built the camp where they murdered over one million Jews.

The Nazis took Austria in September of 1938, and things immediately got worse for all Jews. I saw crowds beating and mistreating Jews. I witnessed an elderly Jewish man forced to scrub the pavement with water he had to bring from the fifth floor in a thimble.

After November 9 (Kristallnacht), we knew we had to leave.

My brother left on an old ship from the Danube with other refugees, and after some hardships, landed in Palestine. He lived in Haifa, had three children and nine grandchildren.

My sister was smuggled across the German border to Holland and eventually emigrated to New York. She now lives in New Jersey and has two children and three grandchildren.

My parents were deported to Auschwitz. I was lucky to leave with a Kindertransport train from Vienna in December of 1938; we arrived in London three days later. I was in London through the time of the German aerial bombardments, better known as the Blitz.

I came to the United States as an American war bride in 1944. I have two sons and two daughters, four grandsons and five granddaughters. 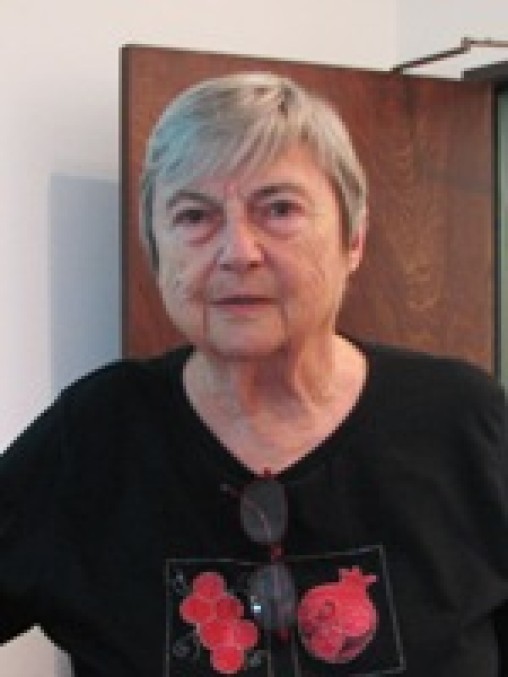