I was born on the 22nd of October, 1937 in Skopje, the capital of Macedonia. My family was descended from the Jews that were expelled from Spain in 1492 for refusing to convert to Christianity during the time of the Inquisition. From Spain the family escaped to Verona, Italy where they took the name of the river Adige for their family name. In the beginning of the 16th century they settled in Macedonia.

In March of 1943, all the Jews of Macedonia, 7,153 of them including my family, were herded into a concentration camp by Bulgarian fascists. All except 12 families were sent to the ovens of Treblinka. No one survived. My maternal grandparents, uncles, aunts, and cousins, 133 members of my extended family, were among them.

I was saved with my mother, father, and paternal grandparents together with 12 other families for a very unusual reason. At the beginning of the last century, the Spanish consul to Yugoslavia found out that the Jewish community of Macedonia still spoke 15th century Spanish, Ladino, and seeing them as descendants of Spain, convinced the Spanish government to give them Spanish passports. My father Salamon (Moni) Adizes accepted one. When the family was put into the concentration camp, since Spain was an ally of Germany, those that had Spanish passports were allowed out.

We escaped to Albania aided by smugglers whom we bribed. We pretended to be Muslims from Bosnia, escaping a blood revenge. My father was aware of a Muslim cultural tradition which he knew would assist us in hiding. Among Muslims, if a member of one family kills a member of another family, even by mistake, the victim’s family has an obligation to kill someone from the feuding family. If the feuding family, however, succeeded in escaping, it is the obligation of other Muslims to hide them. What we didn't know until 50 years later, when we visited the village where we were hiding, is that the Kadi, the religious leader who hid us, and the Brahimi family with whom we hid, knew all along that we were Jews. They never disclosed this to us or anyone else.

Until the end of the war, we survived because my dad pretended to be a medical doctor. Using his wits and a basic knowledge of hygiene, he helped many people. In return for this, we received food. Even the fact of my father not being a real doctor was known to the Brahimi family. They let us pretend and thus let us survive.

In 1948, we moved to Israel where I served in the Army and completed my undergraduate education. In 1963, I came to the United Sates and obtained a doctorate degree in business from Columbia University. From 1967-1982, I was tenured on the faculty of UCLA. In 1982, I established the Adizes Institute, a consulting organization with offices worldwide that serves major corporations and governments. I have published seven books translated into 22 languages and lectured in 48 countries in how to manage change without destructive conflict. My wife and myself and our six children have resided in Montecito since 1992.

A documentary of this story, I Want to Remember: He Wants to Forget, was made by Israeli television and is available through www.Adizes.com. 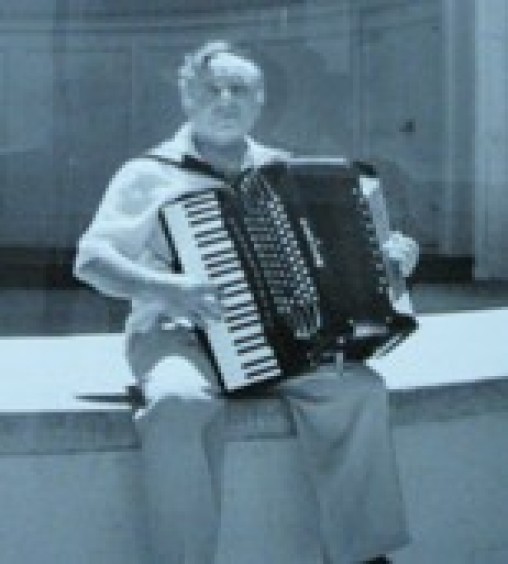