STATEMENT ON THE ISRAELI ELECTION

In the recent Israeli election, the Likud party democratically gained a plurality of the vote from the electorate. We congratulate Prime Minister Netanyahu on this victory and wish him well as he works to form a stable coalition ruling government for all citizens, Jews and non-Jews alike. The vibrancy of Israel’s democracy was demonstrated with a voter turnout of more than 71 percent, which elected the most women in its history (28) and the most Arab members (17). The election period was difficult and divisive, but also
reflective of the myriad voices that make up Israel.

In concert with the national Federation system, we support peace between Israel and the Palestinians on the basis of two states for two peoples, and we are hopeful, based on the most recent statements by Prime Minister Netanyahu that the next Israeli government will retain this policy. We look forward to the incoming coalition government confirming this expectation.

As well, we are deeply concerned about the nature of continued public statements regarding the democratically elected government of Israel. The strength of the mutually beneficial relationship between the United States and Israel has never been more important, as the rest of the region faces unprecedented turmoil and threat. Accordingly, and with a strong sense of urgency, we call upon the U.S, and Israeli governments, their representatives, and all elected officials to focus on the many important shared interests between the two countries, rather than on those issues, as important as they may be, on which there are sincere differences.

Moving forward, it is imperative that those in leadership avoid language that has the effect, though not intentional, of abetting those who seek to isolate and delegitimize Israel among the community of nations.

As always, the Jewish Federation stands in solidarity with the people of Israel and we are encouraged by White House assurances that the U.S. commitment to Israel’s security will continue unabated. Specific policy differences should be addressed directly, but not in a manner that undermines the strong and longstanding alliance between the U.S. and Israel. We call upon all parties, in both nations, to reaffirm our common commitment to peace and security for Israel, for the region, and for the world. 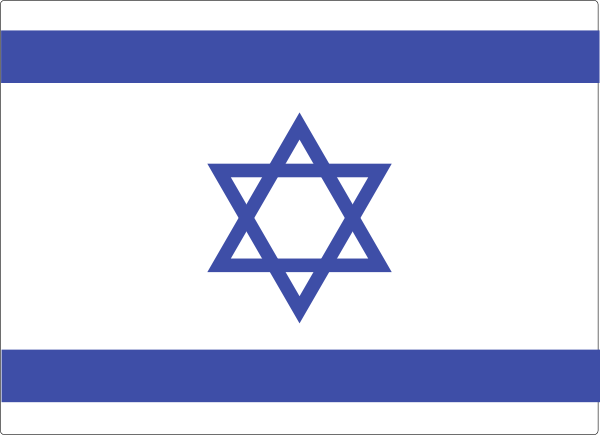