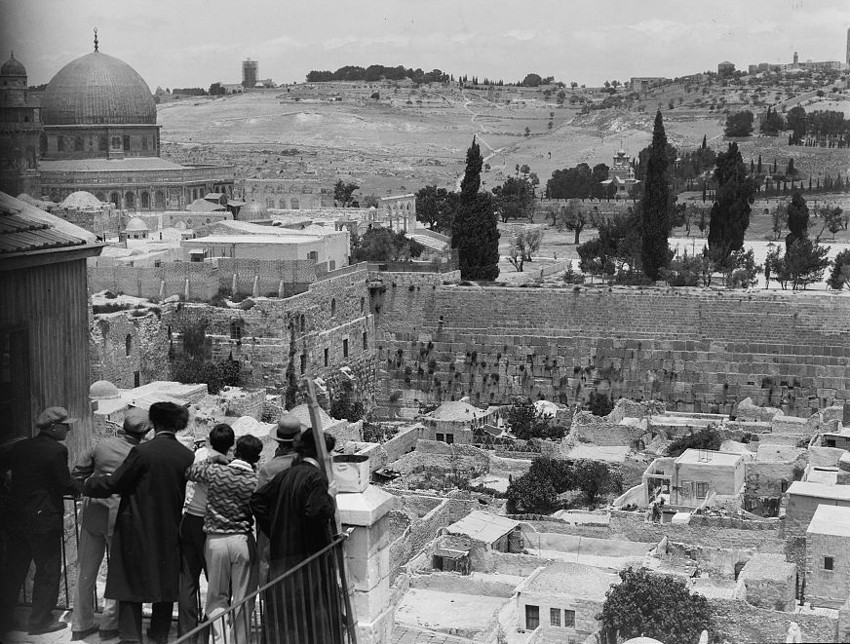 Those who follow the Israeli-Palestinian conflict may be surprised at how much the parties have used the law as a weapon against each other and as a means of influencing international opinion, not just in recent years but from the very beginning of the conflict. Many of the legal arguments today, especially regarding the legality of the November 1917 Balfour Declaration and the ownership of the Wailing Wall, trace their roots to three dramatic and largely forgotten courtroom-style trials in Jerusalem, pitting Arabs against Jews during the 1920s and 1930s.

Join us on August 12 at 11:00 am via Zoom for a fascinating presentation by Steven E. Zipperstein, author of the newly-released book, Law and the Arab-Israeli Conflict: The Trials of Palestine (Routledge 2020). Zipperstein will discuss how Jews and Arabs used the law during those trials nearly a century ago, how they continue making similar legal arguments today, and how in 1929 one prominent Arab made a secret and stunning settlement offer to sell the Wailing Wall to the Jews for £100,000.
Steven E. Zipperstein is a Senior Fellow at the UCLA Center for Middle East Development.  He is also a Lecturer in the Global Studies and Public Policy departments at UCLA and the History department at UC Santa Barbara, and a Visiting Professor of Law at Tel Aviv University.  Zipperstein is a former US federal prosecutor and the former Chief Legal Officer of Verizon Wireless and BlackBerry.
Click here to register >>
Register
Share