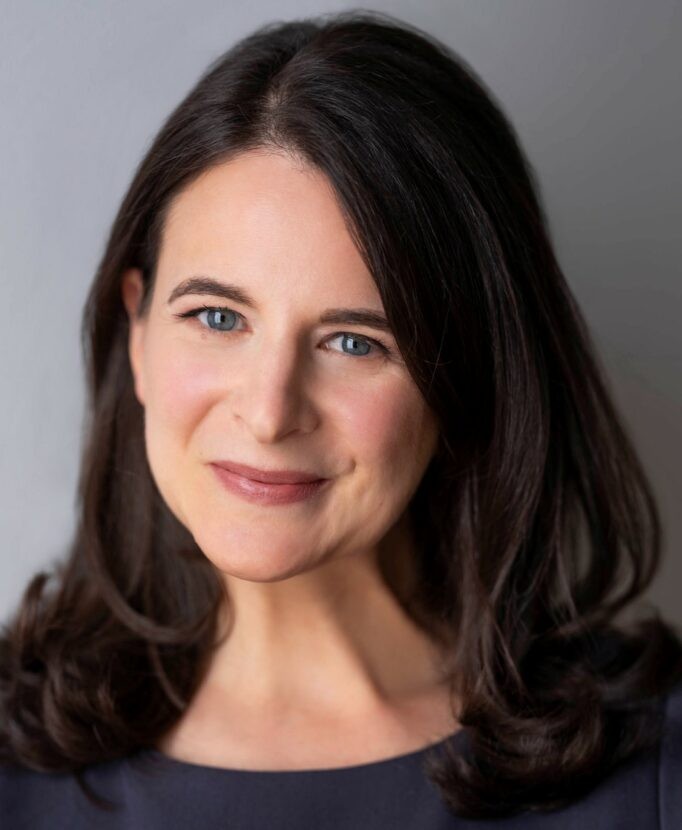 Join us on Sunday, December 19th at 4:00 pm when Rabbi Jason Nevarez will talk with Sarah Hurwitz about her time at the White House, her book, and more. This event will not be recorded, so please register in advance and plan on attending live.