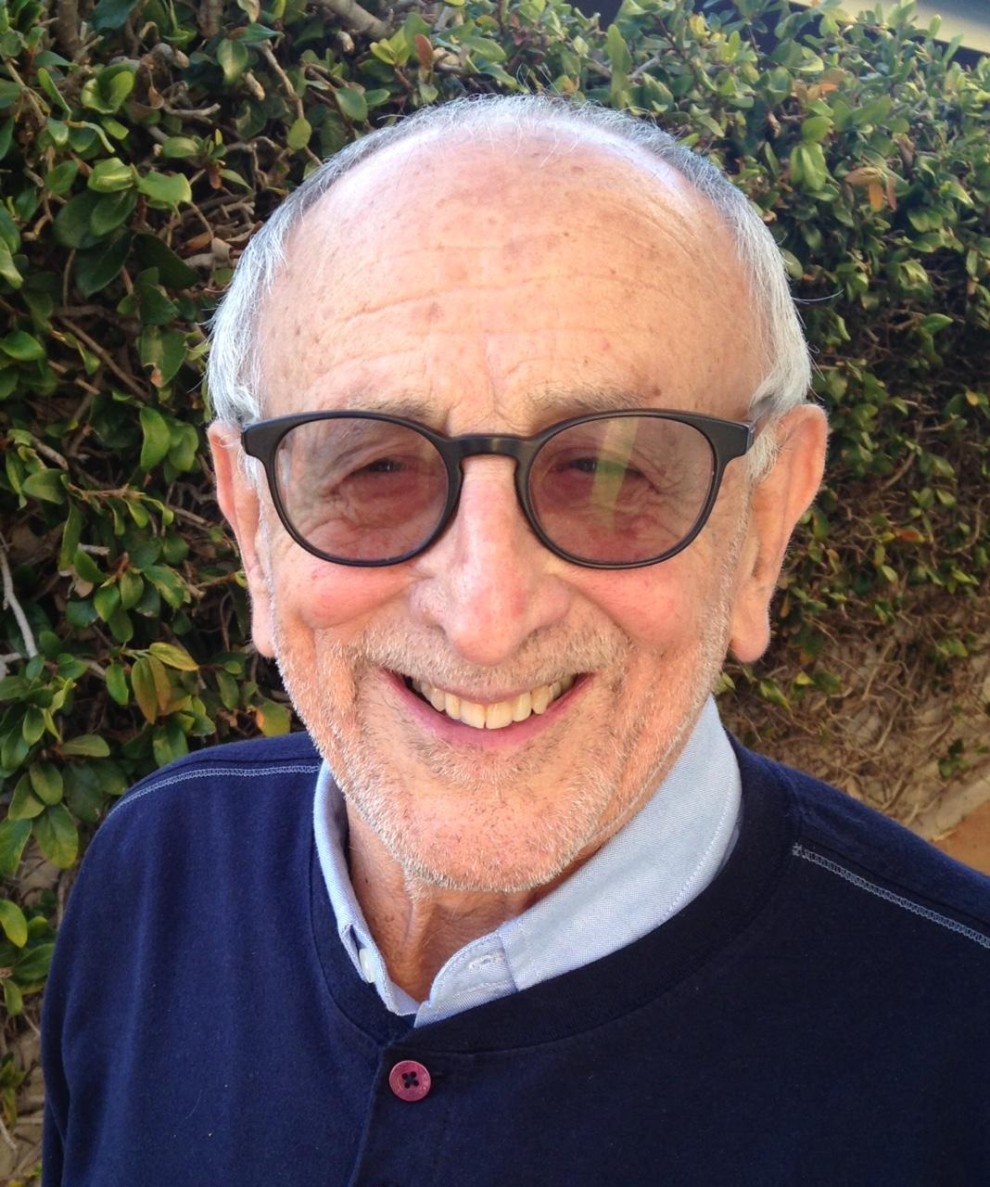 In a 50 year journalistic career, British born, Ventura based writer Ivor Davis has been a foreign correspondent for The London Daily Express and The Times of London. For 15 years he was an entertainment columnist for the New York Times Syndicate, an editor for the Los Angeles Magazine, and a frequent contributor to the Los Angeles Jewish Journal.

In the Summer of l964. He was assigned to travel throughout America and Canada with a new rock and roll group from England: The Beatles. He became a ghost writer for one member of that group—George Harrison.

For the last three years he has become a visiting professor at California State University, Channel Islands, lecturing on a variety of topics under a program entitled "Eyewitness to History." He is currently writing a book about Jewish movies.

Join us for this lively discussion about the "Ten Best Jewish Movies You Have Ever Seen."

Ivor will discuss:
1. Barbra Streisand starring in and directing the movie Yentl
2. Rod Steiger in The Pawnbroker
3. Paul Newman in Exodus
4. Gregory Peck in Gentleman's Agreement