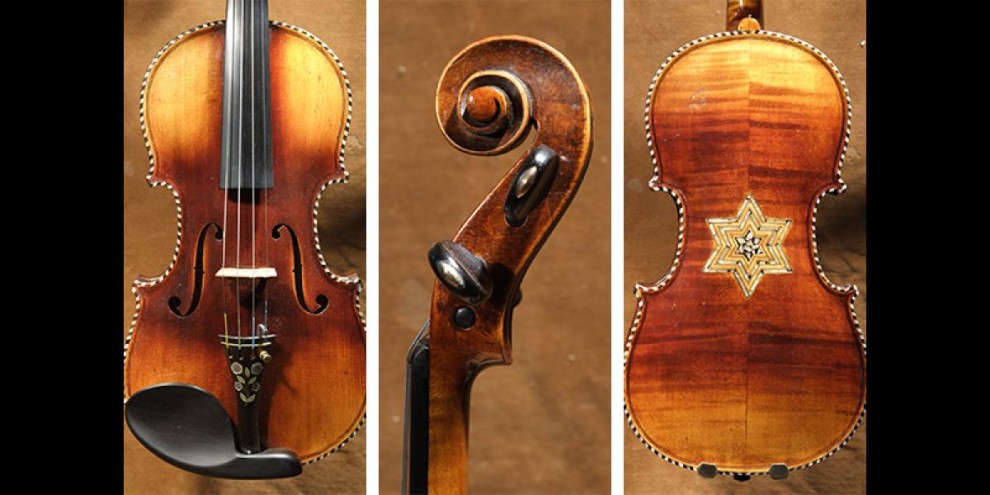 Join us for a one-hour live program over Zoom to commemorate Yom HaShoah including a short film, a live musical performance, and an opportunity to engage with the virtual audience for questions and answers. A brief commemoration will also take place. Don’t miss this powerful and unforgettable program.

This internationally acclaimed program shows us that music has the power to heal…to transcend pain and anguish…and to bring hope. Even through humanity's darkest chapters — music persists. Included is a violin played in the Auschwitz orchestra as well as one used on the Kindertransport. Some were played by Jewish inmates in Nazi concentration camps; others belonged to the Klezmer musical culture, which was all but destroyed by the Nazis. These instruments were silenced by World War II.

After painstaking restoration, however, the violins have new life and sound, giving voice to a generation lost in the Holocaust. The program restores hope, the strength of the human spirit, and the power of music. It is a proof of the victory of life over death and the victory of memory over oblivion. Learn more about Violins of Hope Los Angeles County.