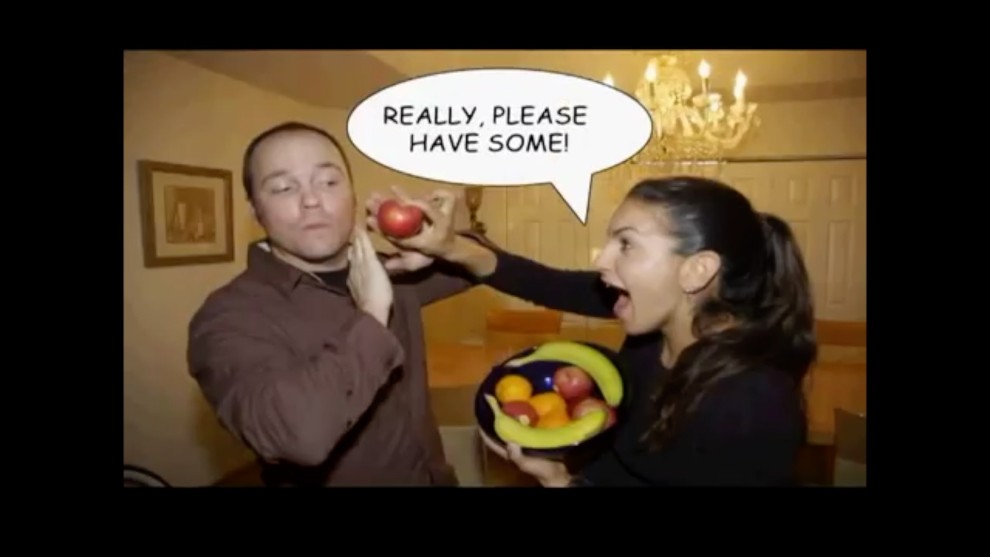 Melody Delshad grew up in Los Angeles as a second generation American Persian Jew. Her parents immigrated from Iran during the Iranian Revolution in 1979. As a baby, her parents spoke to her strictly in Farsi and she recalls sitting in front of the tv and crying because she couldn’t understand American television. Growing up surrounded by American friends, Melody just wanted to fit in. She hated the fact that her parent’s house smelled like weird spices and that her parents spoke English with an accent. Basically, she didn’t want to be different.

It wasn’t until she grew older, graduated from college, and traveled the world, that she finally started appreciating the uniqueness of her Nationality and Religion. Through her travels, she realized that people around the world were shocked to hear that she was Iranian and Jewish. In fact, most people she came across, had no idea that there were Iranians that were also Jewish.

It was about 10 years ago that Melody decided to put together this light-hearted documentary so that she could help viewers learn and understand more about Iranian Jews. She felt it was imperative to show the silly side of this group of people, especially with everything that had been going on in the news.

"My Life as an American Persian Jew" has recently been submitted to numerous film festivals around the world, and has just been accepted into the 2nd Annual Lady’s First International Film Festival in Cork, Ireland.