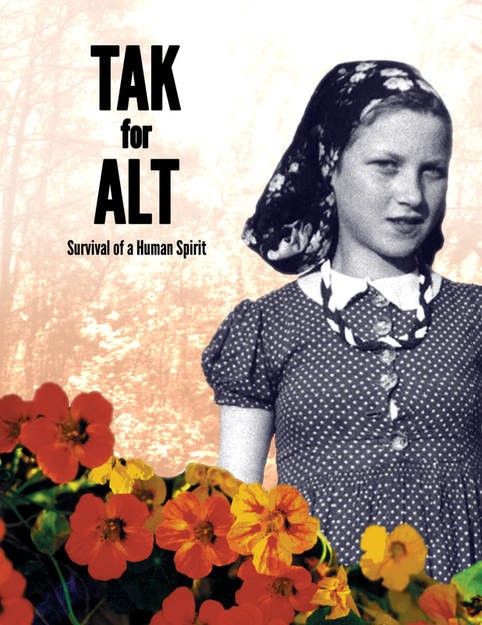 Almost 20 years ago, Tak For Alt: Survival of a Human Spirit was released and continues to be shown in classrooms and screenings to this day. The remarkable story of educator and activist Judy Meisel, a Holocaust survivor whose experiences during and after World War II inspired a life-long campaign against bigotry, intolerance, and racism. The film follows her back to Eastern Europe and retraces her steps through the Kovno ghetto, the Stutthof concentration camp, and her liberation and recuperation in Denmark. Ultimately Judy’s path led to the United States, where, after witnessing race riots in 1963, she discovered that only unflinching vigilance against racism could safeguard the liberty of all peoples. She began to champion the cause of tolerance at schools across the country, a campaign which she carried on until her death in 2020.

Click here to watch the documentary at home before the discussion with Laura.