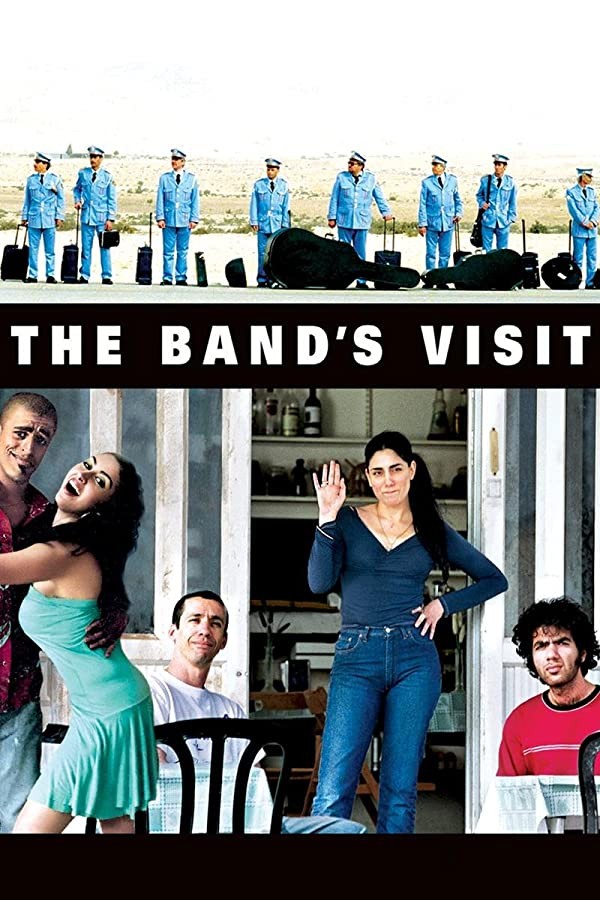 November's film is The Band's Visit (2007). Available to rent on Amazon Prime.

Synoposis: On an ordinary day, the Alexandria Ceremonial Police Orchestra arrives in Israel from Egypt for a cultural event, only find there is no delegation to meet them, nor any arrangements to get to their destination of Petah Tiqva. When they find their own ride, they arrive instead at the remote town of Beit Hatikva. Stuck there until the next morning's bus, the band, led by the repressed Tawfiq Zacharaya, gets help from the worldly lunch owner, Dina, who offers to put them up for the night. As the band settles in as best it can, each of the members attempts to get along with the natives in their own way. What follows is a special night of quiet happenings and confessions as the band makes its own impact on the town and the town on them.