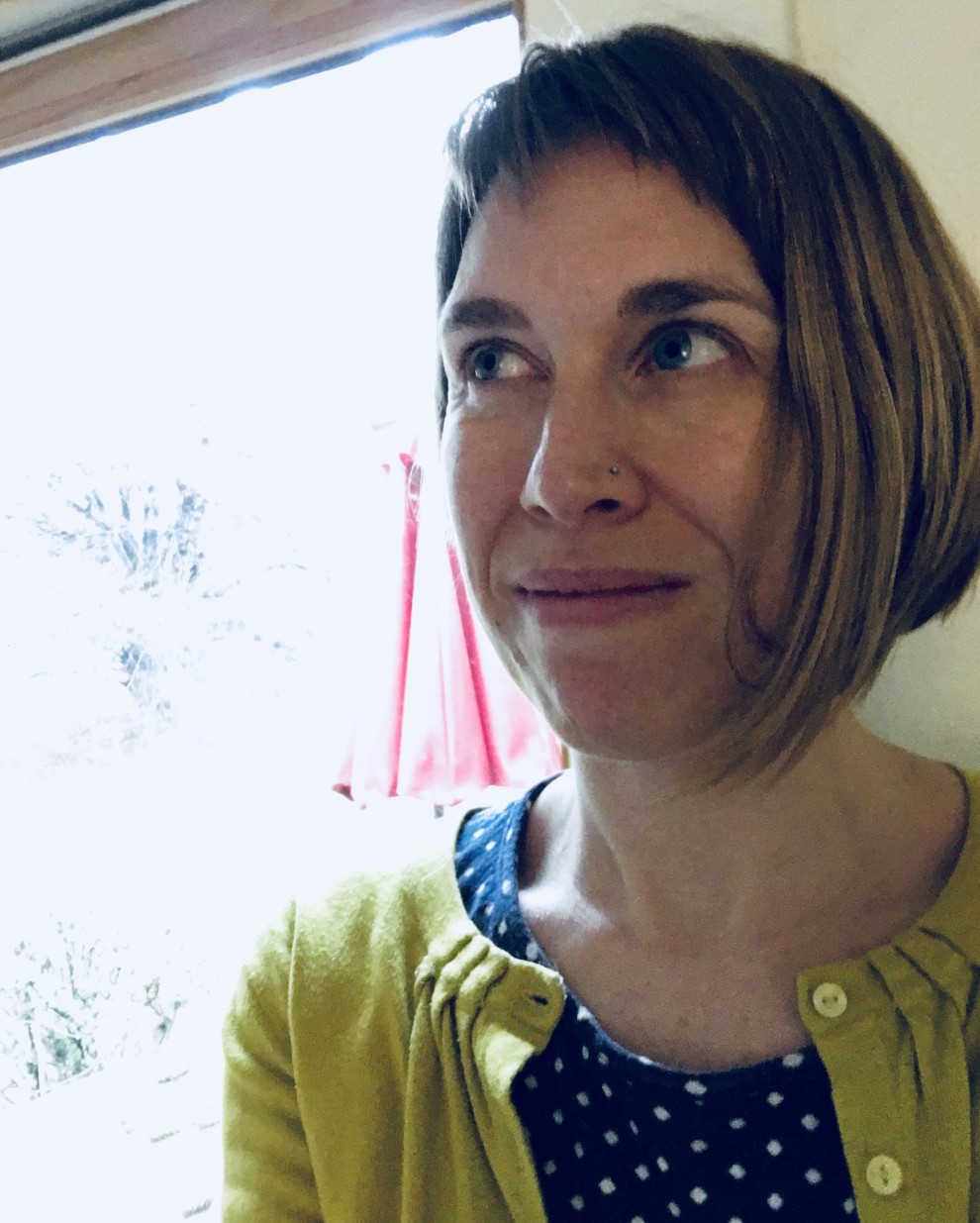 At the home of Lynn Altschul

From the Ten Commandments to Your Bucket List: Why We Love Lists So Much

Elizabeth Marie Young is a Boston-based poet and scholar and is currently an artist-in-residence with the Squire Foundation. She has served as a professor of classics and comparative literature at Wellesley College and a research fellow in Greek and Roman studies at Vassar College. Her poems have appeared in journals including Jubilat, The Chicago Review and New American Writing. Her book of poems Aim Straight at the Fountain and Press Vaporize won the Motherwell Prize from Fence Books (2009). She is also the author of Translation as Muse: Poetic Translation in Catullus’s Rome, a scholarly book on ancient Roman notions of translation and poetic creativity (University of Chicago Press, 2015).

Address given upon RSVP to jspear@sbjf.org.