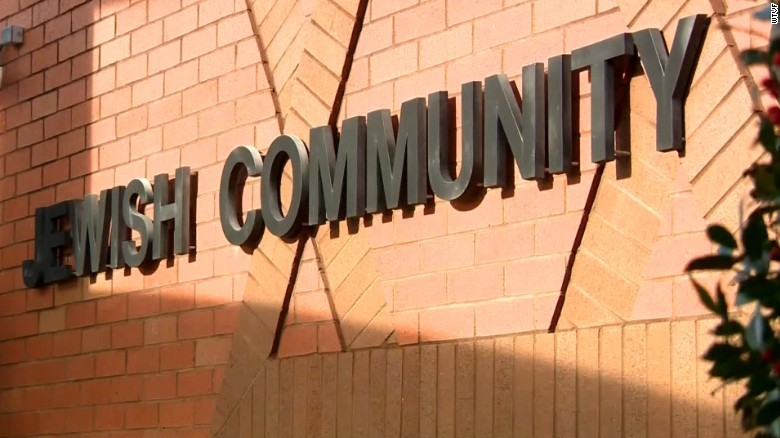 Join us for a community-wide security update on the JCC bomb threats, Jewish cemetery desecrations, and other acts/threats of violence and anti-Semitism in recent months.