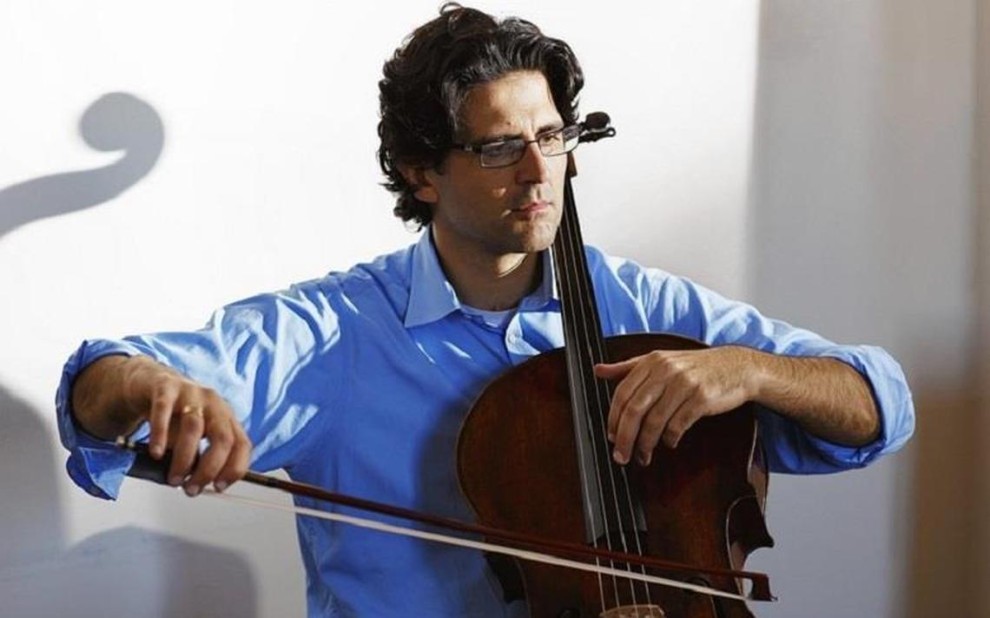 Israeli-American cellist, conductor, and pedagogue Amit Peled, a musician of profound artistry and charismatic stage presence, is acclaimed worldwide as one of the most exciting and virtuosic instrumentalists on the concert stage today.

Highlights of Peled’s 2019-2020 season include over twenty concerto appearances around the world; recitals with pianist Noreen Polera and Alon Goldstein; the world premiere of Joshua Bornfield’s Concerto for Cello and Choir with the Händel Choir of Baltimore; Haydn’s Cello Concerto at the Silver Lyre International Festival of Chamber Music in Saint Petersburg, Russia; the Elgar Cello Concerto with the Fundación de Orquestas Juveniles e Infantiles de Chile; and more. Peled’s conducting engagements include debuts with City Music Cleveland and the Peabody Symphony Orchestra as well as leading his own Mount Vernon Virtuosi. Peled also performs this season with the Goldstein-Peled-Fiterstein Trio in Washington, D.C.; Yellow Springs, Ohio; and New York, NY. Peled is founder of the Amit Peled Cello Gang, a touring group composed of students from his studio at the Peabody Institute, at Johns Hopkins University, where he has taught since 2003 and was one of the youngest professors ever hired by a major conservatory. Peled is also conductor and artistic director of the Mount Vernon Virtuosi, a chamber orchestra dedicated to launching the careers of recently graduated students.