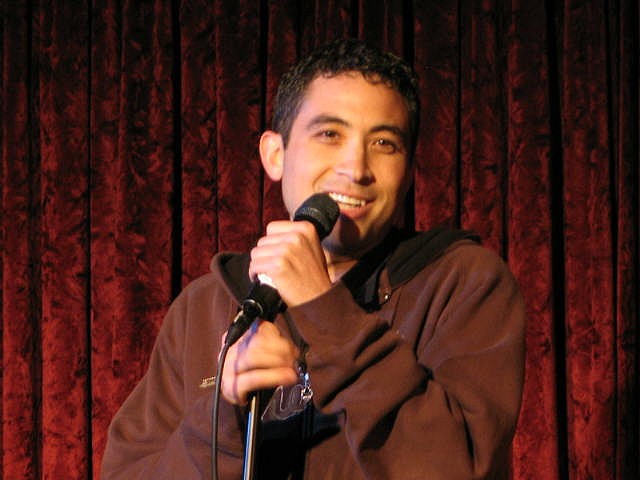 plus Emcee Louise Palanker, and special performances by the JCC Teen Comedy Club.

Bobby Miyamoto grew up in Boise, Idaho. who has appeared on Comedy Central and Late Late show with Craig Ferguson, and frequently opens for David Spade!

Lauri Roggenkamp, who is the first female to win the Orange County's "Funniest Person" award. She was also "Best of the Fest" at the 2011 Montreal "Just for Laughs" Comedy Festival.

A great event for all ages!

Bring your family and friends.