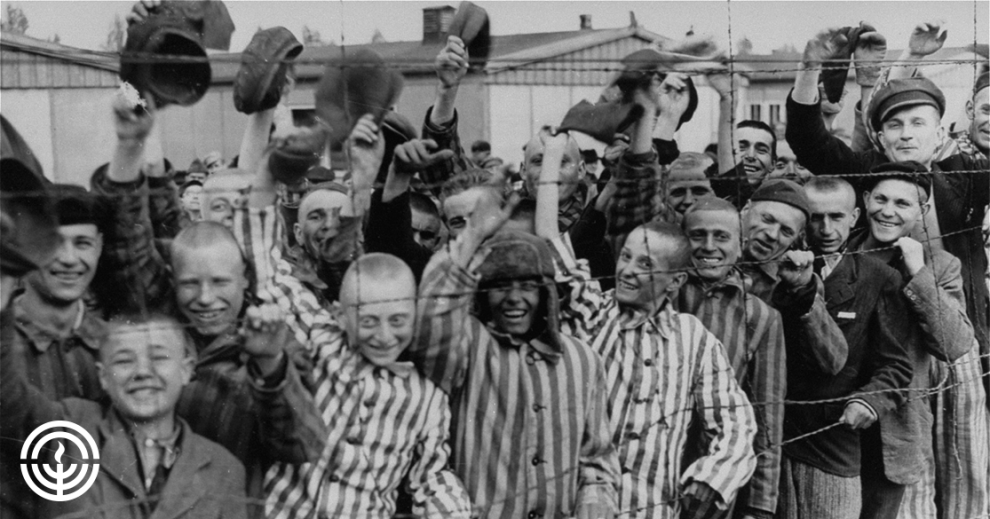 Today, on International Holocaust Remembrance Day, the world remembers an event which forever changed the face of humanity. 75 years ago, the Auschwitz concentration camp in Poland was liberated by the Soviet army following a long and brutal war, and some light began to return after one of the darkest chapters in human history.

Over 11 million were murdered during the Holocaust, more than 6 million of them were Jews. In Poland alone, 3 million Jews were murdered, and in Auschwitz, 1.5 million lives were taken.

The survivors of Auschwitz are now in their 90s, and their numbers are dwindling. Who will remember their stories if we do not keep them alive?

The Jewish Federation of Greater Santa Barbara’s Portraits of Survival/Upstanders: Courage in the Face of Evil permanent exhibit of local survivors and educational program educates over 1,000 local school children each year, and is committed to keeping these stories and the messages they carry alive for generations to come. Whether hosted at our exhibit, or in local schools, students and other groups meet directly with survivors and hear the powerful stories from those who witnessed this history, internalizing the important lessons for their own lives, that we can all be “upstanders,” standing up for what is right and just in our society and the world community.Now more than ever, this message is desperately needed in our society.

We welcome you to visit our Portraits of Survival exhibits or to schedule a tour to learn and hear from local survivors.

Our current Art at the JCC exhibit, Seeking Light: a Survivor's Exhibition showcases art by local survivors, and features our beloved Margaret Singer. The exhibit will be open through April 21 and we encourage you to view the beauty these survivors created despite living through one of the most horrific events of the 20th century.

In the words of perhaps the most famous survivor of Auschwitz:

Indeed, we truly dare not forget.