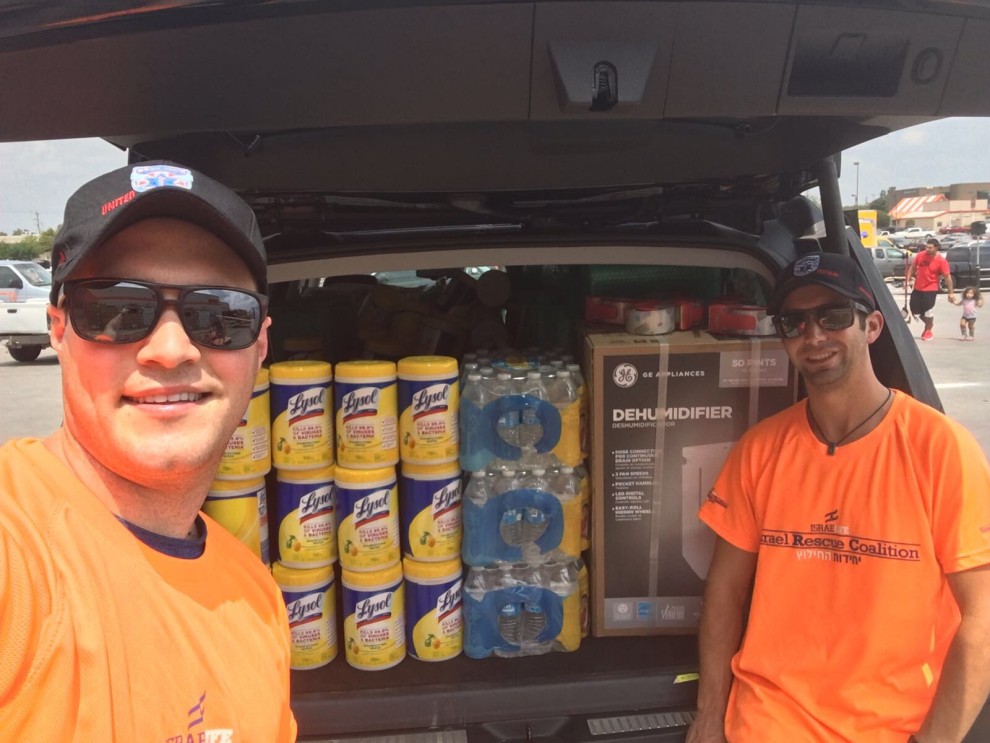 One week ago Hurricane Harvey made landfall on the Texas Gulf Coast. Over the past week, we have all watched, heartbroken, at the scenes of devastation and human toll wrought in its aftermath, particularly in Houston, TX, which suffered the brunt of the storm surges and has been buried in water.

Houston seems like a far way from here. 1,646 miles to be exact. But I want you to know that even from here, in our small nitch of the world in Santa Barbara, you are having a direct impact on the relief and recovery efforts assisting the many thousands of individuals whose lives have been turned upside down by the storm – the many thousands of families, children, and elderly who need your help right now. Through your support of the Jewish Federation of Greater Santa Barbara, together, we are answering the call.

Through the Jewish Federation Hurricane Harvey Emergency Fund, we are supporting our network of local and international partners to respond quickly and effectively. We are funding urgently-needed basics like food and medicine, and long-term needs like trauma counseling.

One incredible effort you are making possible in Houston, a first of its kind, is through our international partner United Hatzalah of Israel. United Hatzalah is a network of volunteer first responders who save many thousands of lives across Israel each year by reaching victims of medical emergencies in an incredible 90 seconds. Our Jewish Federation partnered with United Hatzalah just this past year through the Women’s Division to raise funds for an emergency speed response ambucycle (a scooter that is equipped like an ambulance) for our sister city of Mitzpeh Ramon.

Today, United Hatzalah of Israel is giving back to our brothers and sisters in Houston through their Psychotrauma Unit. A first of its kind unit in the world, the Psychotrauma Unit is a collection of volunteer mental health professionals who follow behind EMS personnel to treat the psychological trauma experienced by victims and witnesses of traumatic events. By reaching victims and treating their shock and symptoms immediately, victims of traumatic events are not only helped to put together the pieces in the short-term but also have their chances of long-term psychological damage reduced significantly.

This past Thursday, United Hatzalah dispatched a team of volunteers from its Psychotrauma Unit in Israel, along with other first response volunteers from Israel and the United States, under its international arm Israel Rescue, to assist in the relief and recovery efforts in Houston. One of these volunteers is Santa Barbara’s very own Josh Cerf who acts as our local United Hatzalah representative, but who is also an EMT. They started at hospitals in Dallas focusing on children, mothers and fathers, and the elderly who were traumatized by the storm, and overwhelmed by what the future might hold. Early this morning they arrived in Houston and have been fighting through the floodwaters to reach the many thousands who need their help. Everyone from the military to other NGO’s to the mayor’s office is seeking their help. They are the only unit in Houston doing this because they are the only unit in the world right now that does this.

With the support of the Jewish Federation of Greater Santa Barbara, these volunteers will remain on the ground working to address the psychological impact caused to the victims of Harvey. In the process, they will not only assist the victims but also share and teach the American first response units about this unique model. Incredible. 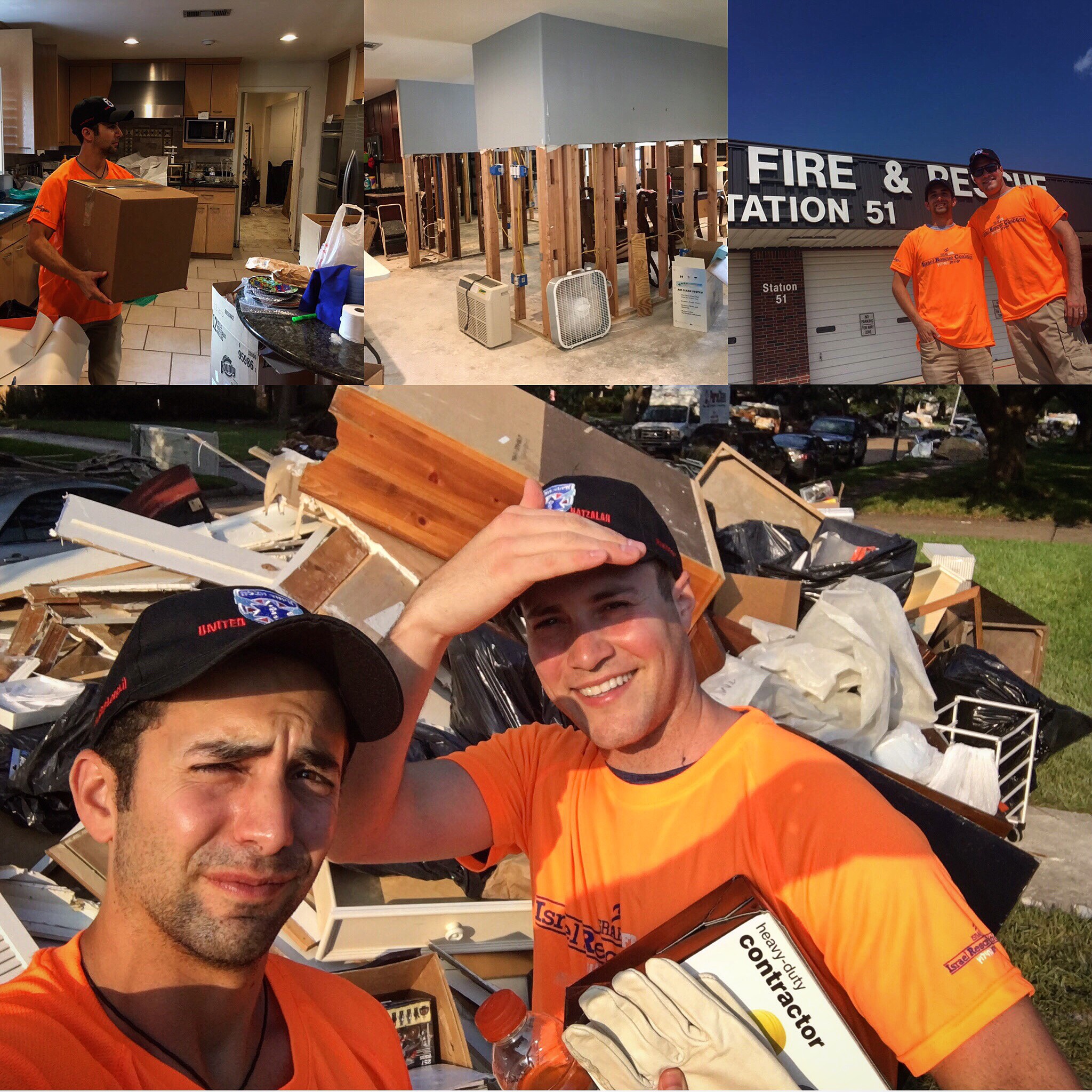