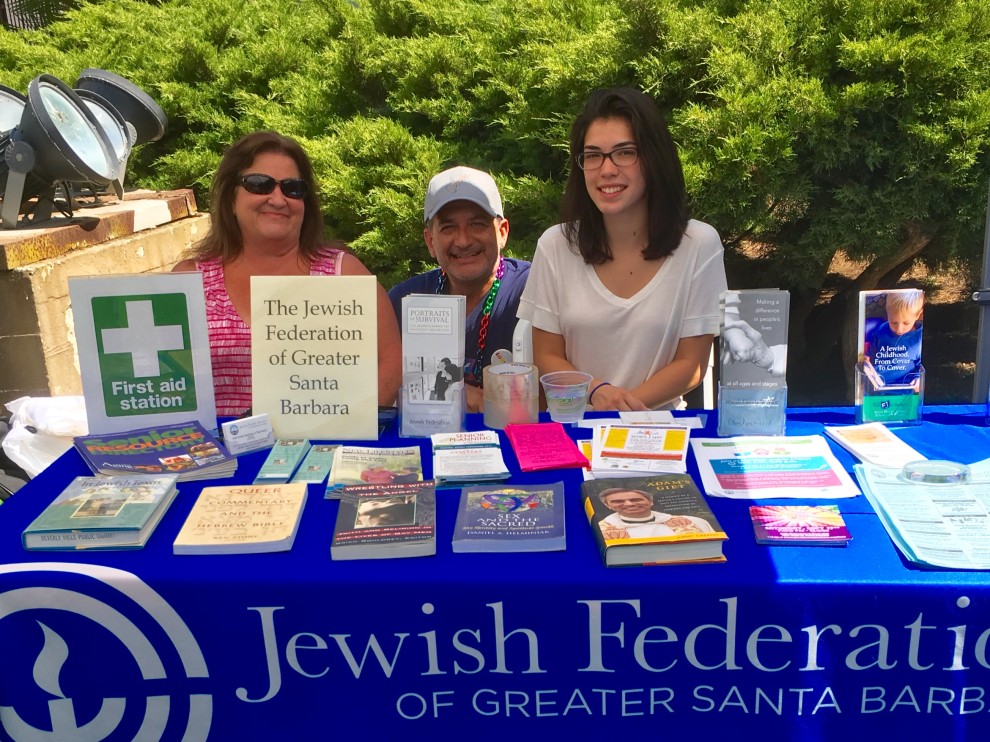 On Sunday, August 28, 2016, four Jewish organizations rallied together to provide a unified front to support the LGBTQ community of Santa Barbara county. The Jewish Federation of Greater Santa Barbara, Congregation B’nai B’rith, the Community Shul of Montecito and Santa Barbara, and the Anti-Defamation League joined 18 other religious organizations at the Sunken Gardens, alongside the Santa Barbara Courthouse, to provide Love. Period to heal all past wounds of religious discrimination against lesbians, gays, bisexuals, and transgender people.

The Jewish community of Santa Barbara has always embraced diversity and the LGBTQ community, and it was truly touching to see how many leaders and citizens came out to support the event. Jewish Federation executive director, Michael S. Rassler and Jewish Family Service director Ruth Steinberg were there to show their solidarity to the LGBTQ community. There was a moving service with a community choir that sang of inclusion and harmony, along with CBB’s Rabbi Steve Cohen and Cantor Mark Childs speaking and singing during the service. Between the volunteers and the participants at the event, there were so many Jewish community members present. As one of the organizers of Love. Period, as well as Dr. Erik Wilk, it was so heartwarming to us to feel the support for our sisters and brothers since we are both gay and Jewish.