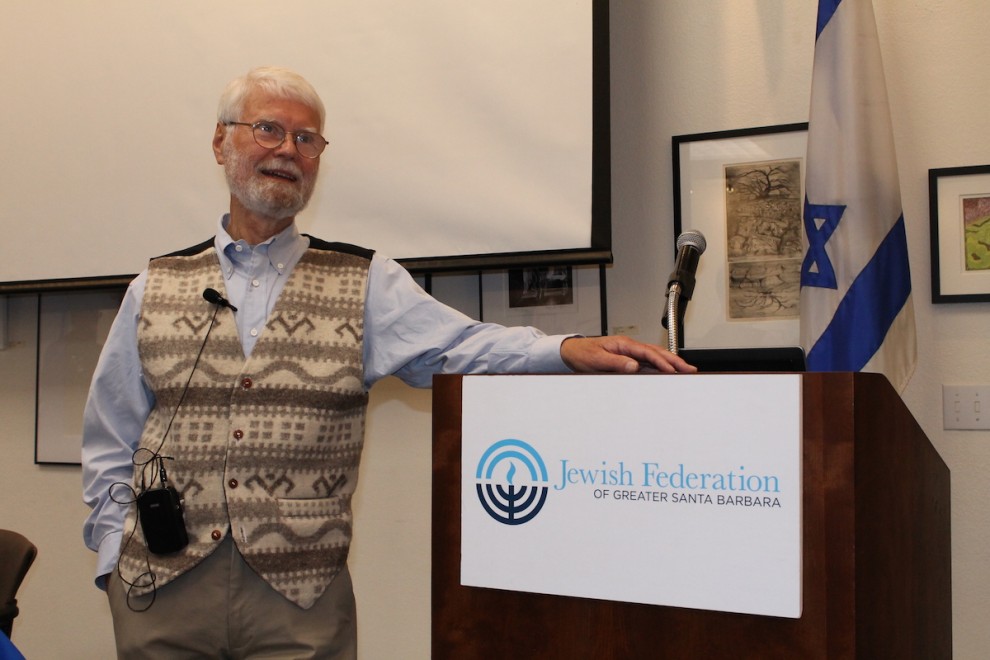 On June 7th, Robin and Dan Cerf generously hosted a packed house for an Art at the JCC special event called "Connecting the Dots in 3D: The Artful Dimension of a Life Journey" A Conversation with Willem Volkersz. Having recently met and purchased a piece from Volkersz, the Cerfs invited him to give a lecture at the Jewish Federation focusing on his life story. He spoke about many pieces from his career, but one of his favorites, called Follow Your Bliss, has become a sort of mantra. As an artist and teacher, Volkersz expressed his fortune in being able to “embrace life and revel in its adventures.”

Willem Volkersz came to the United States from Holland in 1953. While still a high school student in Seattle, he began to develop the visual vocabulary with which he tells the stories of his boyhood, emigration, travels, and life in the West in a variety of dimensional forms, including sculpture. As Mr. Volkersz describes:

“I began to look back on my boyhood and our emigration to the U.S. The sculptures about growing up during World War II are a prime example of the personal sources for much of my work. In recent years, I have worked on several different series. Domestic Neon includes sculptures about my travels, experiences as a husband and father and life in the West. When I Was A Boy is a series about growing up during World War II and the many young victims from my elementary school who died during the Holocaust. The most recent work, Short Stories, emerged largely as an antidote to the sad and serious nature of the theme of war.”

Mr. Volkersz taught at the Kansas City Art Institute and Montana State University, where he also served as Director of the School of Art for six years. He is a published author, focusing on Outsider Art, and a 2016 recipient of the Portland Museum of Art’s Contemporary Northwest Art Award. He and his wife have traveled extensively to collect and document American folk and outsider art, and their collection has been the focus of special shows and loaned to a number of museums throughout the United States. 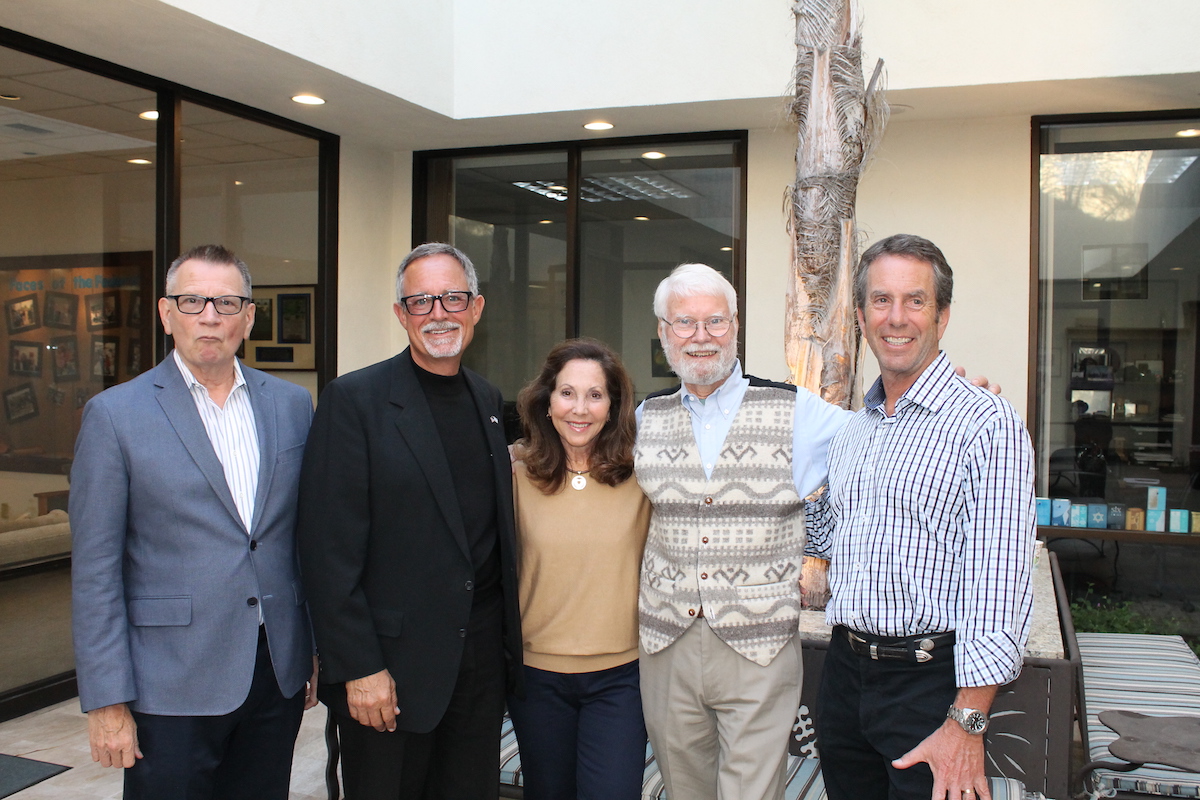 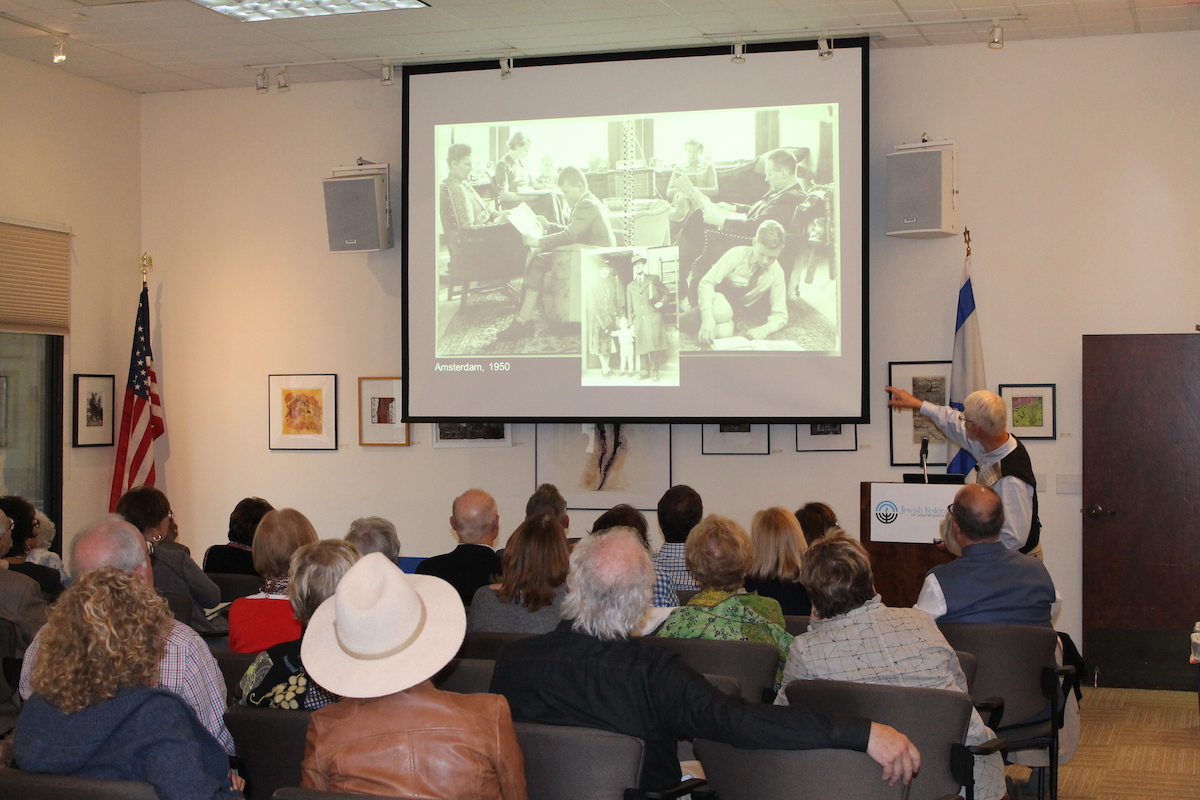