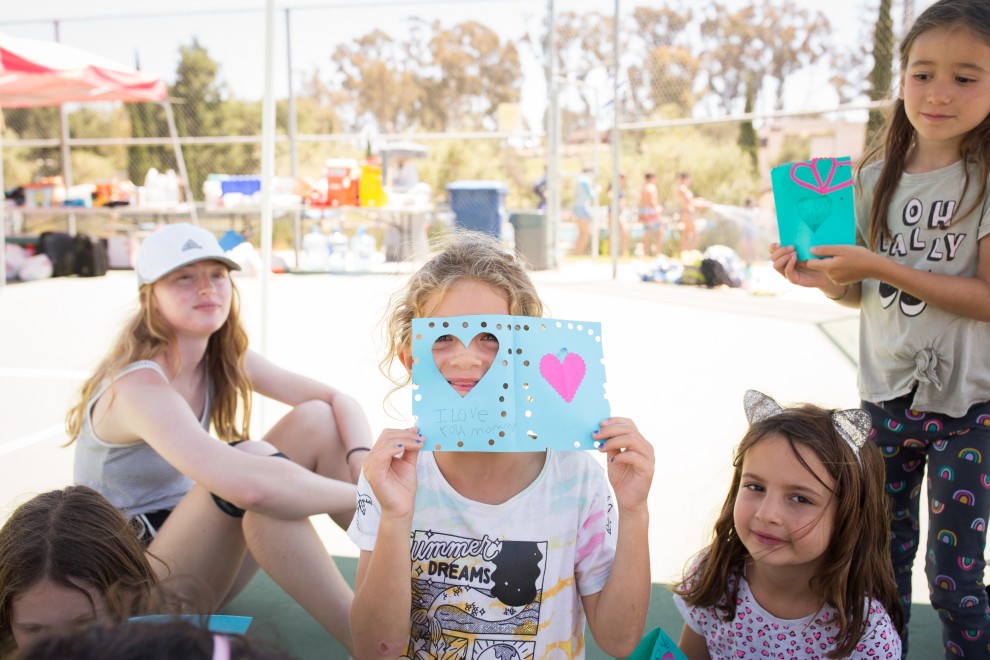 Human Connection and the Importance of Common Decency

Lech Lecha, God instructs Abraham in this week’s parsha. Go, seek out a new land. A new way of being in the world. This follows on the heels of the story of Noah. We humans were not on our best behavior. God had more or less given up on us. Save for a select Ark crew and animals, two by two. At the end of that parsha, a rainbow appeared, symbolizing the first covenant with humanity. This was accompanied by a set of rules of common decency for all the world to abide by, known as the Noahide Commandments. God is big on rules. We humans need them, it would seem. Upon recounting this tale to my first-grade Hebrew School class I was greeted with harrowing tales of the rough and tumble existence of being a seven-year-old in school. Children are not big on kindness. Adults aren’t much better. We need reminders. We need encouragement. We need a community to hold us accountable.

In Judaism the gravest sin of all is not murder, it is making someone red in the face. Be it with embarrassment or anger. We focus on the smallest of details. If you look at the pyramid of hate, this is where things begin to go awry. Not with violent action, but with thoughtless words. This is the cornerstone of being a good human, of creating a world of real and enduring peace. We start with the simple words uttered between two individuals. We pay attention to how those words impact one another. In Hebrew, the word mitzvah means commandment. You have likely heard that before. What is more interesting is that in Aramaic, mitzvah means connection. We perform mitzvot both in an effort to feel more connected to God and to those made in God’s image. Ourselves and our fellow humans.

Yet we are so often caught up in the human experience that we lose sight of the “other’s” humanity. This is beautifully illustrated in this week’s parsha. There are many juicy cautionary tales on how not to act in this Torah portion, but I will stick to the theme at hand. God has promised Abraham that his offspring will be as innumerable as the stars in the sky. It doesn’t matter that Abraham is nearing ninety, faith works if you give it your all. Abraham’s long-barren wife Sarah gives him her maidservant, Hagar, as his second wife. Hagar becomes pregnant and insolent toward Sarah. Sarah, in turn, acts unkindly to Hagar. Hagar flees into the desert where she is met by an angel and instructed to return and give birth to a son, Ishmael. More than a decade later, Sarah gives birth to a son, Isaac. The tensions between them only increases over time, until Sarah eventually casts Hagar and Ishmael out of their home for good.

The dynamic between these two women and their children is often looked at as the origin story of the Jewish/Arab conflict. And it all began with a harsh word. With lack of connection. With unwillingness to repair.

“Just because someone started it, doesn’t mean you have to finish it,” one of my students so wisely advised at the end of our lesson. Every day we are presented with fresh opportunities to dedicate ourselves to mitzvot—to connection, to kindness, to repair over retaliation. Ultimately, to remembering our humanity and the humanity of others.

What areas of your life could benefit from more mitzvot? If you are looking for ways to connect in kindness with the community, the Mitzvah Maker Initiative just launched a fall coat drive. Help us keep locals in need warm and cozy throughout the winter months by surrounding them with a gently loved coat from your closet. You can drop your donations at the Jewish Federation Monday through Friday from 9:00 am-1:00 pm. We would love to connect with you there.