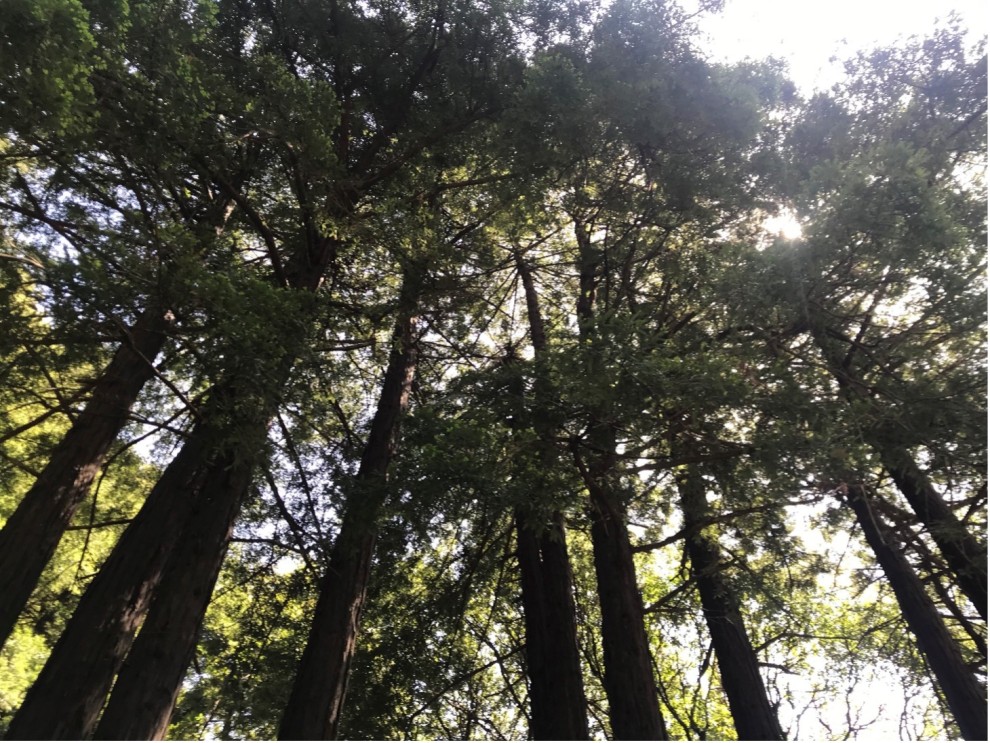 With the Shavuot holiday observed earlier this week, Sabbath now draws near…but a strong glimmer of hope now brings a ceasefire to the violence across the world. So, perhaps it is the perfect time to explore the pursuit of peace in all its forms as we approach this Sabbath day. And having just celebrated the moment of our receiving the Torah as a Jewish people, as we do each year anew on the holiday of Shavuot, it is only right that it is to the Torah that we turn for some lessons about peace – for ourselves and for our world. As you read this, with a tenuous ceasefire in place for all of those who suffer in the Middle East, let us dedicate these thoughts to them – and a process, which we hope and pray will hold and one day, bring lasting peace to the region.

Upon first glance, the Torah portion we read for this Sabbath – the longest one in the entire year – contains some very odd, rather unrelated items for us to ponder. For this is the way of our Torah – it is often very mysterious and determining its relevance can frequently be a challenge. But I believe if you are patient and perhaps a bit creative, you can often find some hidden treasures in the text, even in the most baffling sections. I have often told students grappling with strange portions of our Torah that it is not always useful to apply modern sensibilities to ancient text, rather to try and see it from that Biblical point of view. Thus, in this week’s parasha (weekly portion) entitled Naso various odd items are mentioned: a census of certain groups within certain ages and their duties serving the Tabernacle; laws related to ritually unclean individuals; the consecration of the Tabernacle, along with an elaborate accounting of the offerings brought by the princes of each tribe to this event. But perhaps the two oddest laws covered here are very well known and bear special mention: the laws of the Nazirite and the strange ordeal of the Sotah. One might say that the laws of the Nazirite is the closest thing we have in Judaism to that of becoming a “voluntary monk,” such that one took upon himself (usually for a fixed period) special holiness restrictions, among them the renunciation of wine and grape products, of haircuts and contact with dead bodies to avoid defilement. The case of the Sotah, the woman suspected by her husband of adultery, involves a strange and, at first reading, demeaning ritual. This ordeal was abolished in Talmudic times leaving lessons behind.

But perhaps there is a theme running through these disparate discussions of laws, which is hidden from view and not immediately apparent on the surface: all these point to a special effort to preserve or restore peace between people and improve our relationships. Using our two examples from above, let us consider this possibility. While the Nazirite laws are strange, they may have another purpose too: there has always been a conflict in Judaism between, on the one hand, equality for all before God, but also a hierarchy in the form of a religious elite, especially in terms of the Tribe of Levi in general and the role of the Kohanim – the Priests in particular. The law of the Nazirite opens up to non-Kohanim this ability to serve God in this special, sacred way, removing some of the resentments of non-access to this role. And in the strange ordeal of the Sotah, in what first appears to be a ritual not in support of the woman, it seems that if this was ever really carried out, it likely proved her innocence. But more than anything, the presence of this case demonstrated the highest value of domestic peace between husband and wife, as well as clearing the name of an accused woman. And, as noted, it was later determined that there are better methods to achieve this end and the ritual was officially abolished. But, in both cases, creating peace between individuals and within the community was the common thread and the goal achieved with these laws.

And finally, as if to put the ultimate emphasis on our peace theme, we also find contained in this portion the brightest gemstone in the Torah treasure chest: the most famous prayer for peace and one of the oldest prayers in the world still in continuous use – the Priestly Blessing. Called Birkat Kohanim in Hebrew, the blessing itself has a very unique structure and is often referred to as “The Threefold Blessing” with 3 lines of 3 words, 5 words and then 7 words in the original Hebrew text and the Divine name is the 2nd word of each line. In ancient times, the Kohanim blessed the people using these words daily at the Temple in Jerusalem. A remnant of this ritual still takes place in some synagogues on Jewish holidays, when the Kohanim will engage in a “duchaning” ritual, blessing the congregation with their prayer shawls over their heads and chanting the words of this ancient blessing, arranging their hands in a prescribed pattern. (Leonard Nimoy’s Mr. Spock in the series “Star Trek” made this famous with his Vulcan greeting – and yes, he was Jewish and learned this as a child in synagogue watching the ritual!) But what began as a blessing by the elite class is now one that we all use in many situations in Jewish life – at births, B’nai Mitzvah, blessing our children at the Sabbath table, blessing a couple at a wedding, in our daily prayers, and as a benediction at the close of a religious service. These were also the final words I said to my father when he died. It is at once the most personal of prayers – the face of the Divine shining upon us, so that we feel complete and whole, with a sense of wellbeing, safe and respected by those in our lives, free of slander and evil. But it is also a prayer of peace for the world – we all deserve to live in a state of Shalom – referring both to an absence of conflict and a state of completeness:

“May God bless you and keep you.
May God cause His face to shine upon you and be gracious unto you.
May God lift His face up to you and grant you peace.” (Numbers 6:24-26)

Wishing you a Shabbat Shalom – a Sabbath full of peace for us, for Israel and for our world,

Image caption: A recent visit to this majestic redwood grove near Big Sur brought a sense of inner peace and beauty – and a reminder for the many gifts of nature in the world around us.