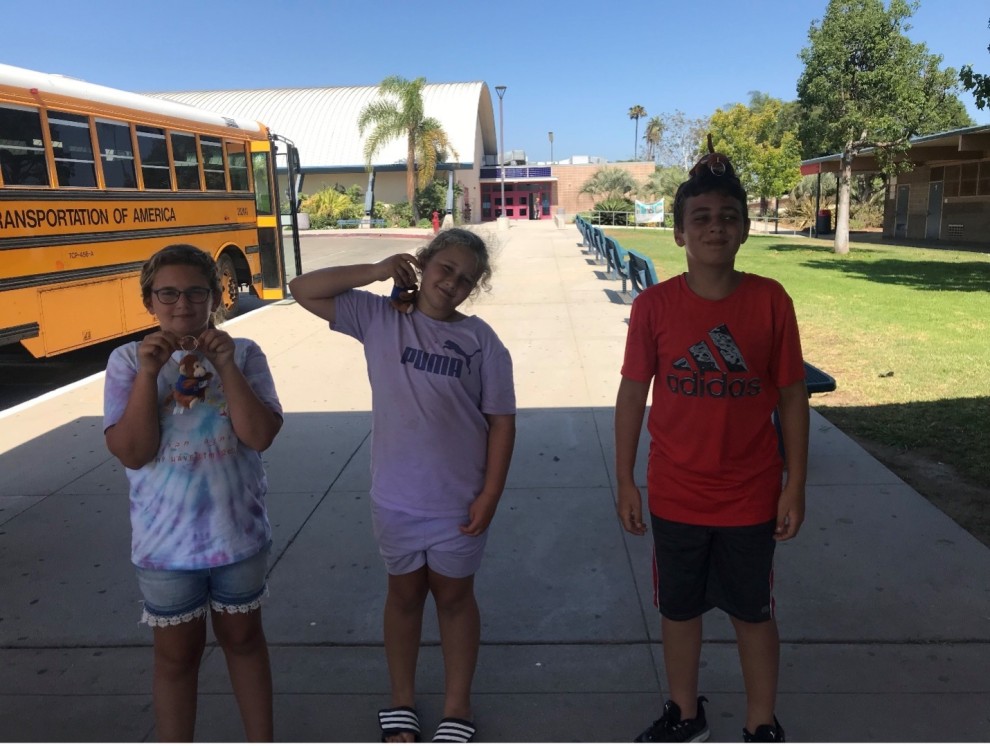 “Listening is a profound affirmation of the humanity of the other. A leader is one who knows how to listen: to the unspoken cry of others and to the still, small voice of God.”

With the arrival of Sabbath this evening, this week’s Torah portion is reminding me of the power of listening and its immense importance in all areas of our lives. “If only you would listen to these laws…” (Deuteronomy 7:12) – these opening words contain the central theme which runs throughout this fifth and final book of the Torah: Sh’ma – Listening. In last week’s portion, it appeared in the most famous line of our entire tradition: “Sh’ma Yisrael, Adonai Eloheynu Adonai Echad – Hear O Israel, Adonai is our God, Adonai is One.” In fact, the verb Sh’ma appears no less than 92 times in this book of Devarim, which clearly says something. And what is clear is that “listening” in our tradition happens on many levels. One of the most striking examples of this is that the Torah does not contain a word for “obey” – listening is used in its place – and this is most significant. Blind obedience is not a virtue in Judaism, but we are meant to reflect and understand the commandments. We are meant to be a listening people. As such, listening is a deeply spiritual act.

As a licensed therapist for 30 years, listening is inherent to every aspect of my work. I remember my first months as a graduate student being taught how to listen, learning about active listening, reflective questioning – and that sometimes, it was better to say nothing at all in session with a client. It wasn’t like any other listening that I had ever done before. And yet, I kept asking myself – is it enough to just listen? Am I doing anything of value? And then I read a story which changed my life – forever. Viktor Frankl, a Holocaust survivor and gifted psychotherapist who created a new form of therapy based on “man’s search for meaning” told the story of a patient who called him in the middle of the night to say, calmly, that she was about to take her own life. Frankl kept her on the phone for two hours, giving her every conceivable reason he could think of for her to live. Eventually, she told him she had changed her mind and would not end her life. When next he saw her, Frankl asked his patient why she had changed her mind, which of the many reasons convinced her? “None of them,” she replied.” She explained that it was fact that someone was willing to listen to her for two hours in the middle of the night that convinced her that life was worth living. I never forgot that story.

There is something very humbling about listening – “just” listening. Rabbi Jonathan Sacks, quoted above and often in these messages, tells an interesting and very telling story about an experience he had before he became Chief Rabbi of the United Kingdom. He was head of a rabbinical training seminary, which ran one of the most advanced programs in practical rabbinics, which included a three-year program in counseling. The professionals he hired for his students insisted upon an intensive retreat in which the method pioneered by Carl Rogers of “non-directive” therapy would be taught to the rabbis in training – no guidance on the part of the therapist. The rabbis began to object to this, as it opposed everything they stood for, including how to teach, direct, tell someone what to do to feel better about their situation. It grew to a crisis point between the counselors and the rabbis, until the group began to reflect upon the spiritual dimension of listening, of Sh'ma Yisrael.

What the rabbis learned that day was that truly listening is the most important value for modeling a life of human dignity, as well as the key to moral leadership – because at its core, the act of listening is about showing respect. It is common to find leaders who speak, but less common to find leaders who listen – and that can often make the difference. For when we listen, we can hear the silent pain of those of us who are lonely, weak, hungry, and in despair. At the Burning Bush, when God summoned Moses to be a leader, Moses told God he had made the wrong choice, since “I am not a man of words – I am slow of speech and tongue.” (Exodus, 4:10). One must ask: Why would God choose a man who speaks with difficulty to lead the Jewish people? Perhaps because one who cannot speak learns best how to listen.

Finally, we all need to send a collective Mazal Tov to Itzik Ben-Sasson and the staff of Camp Haverim, who completed a successful camp summer today, during a challenging year, when we needed it the more than ever! Research has repeatedly shown us that participation in Jewish summer camp is the greatest determinant to later involvement in Jewish communal life. Jewish values are taught in the joy of everyday fun! And every child is listened to every day.

Wishing you a Shabbat Shalom – a Sabbath of peace – listening to your own voice and others,

Photo caption: On this last day of Camp Haverim, we proudly show you some campers, who are new Mitzvah Makers, having participated in the camp’s Mitzvah Day, working together to listen to the commandments to make the world a better place from such a young age.