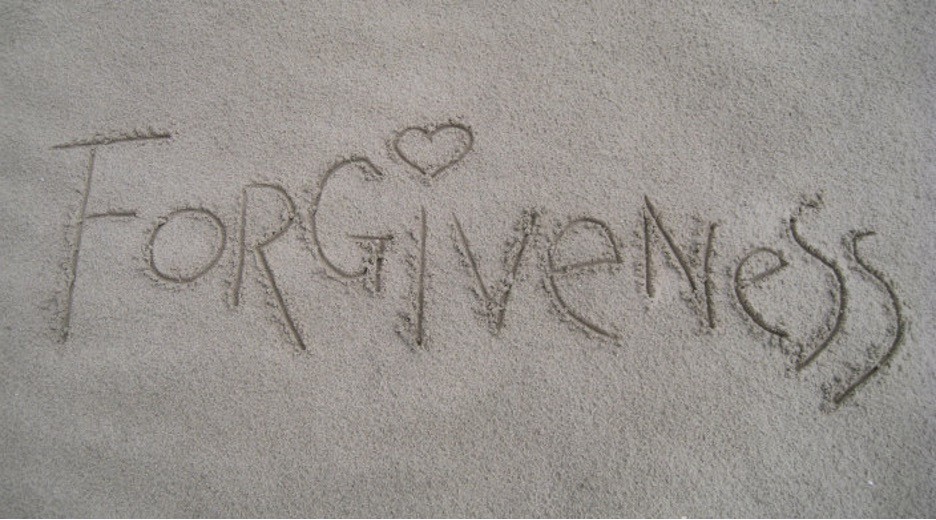 “At the conclusion of the day of rest, we come first to meet You. Incline Your ear from above, You who dwells amongst praise. To hear the song and the prayer.”

– Poetic Text from the Selichot Liturgy

Sabbath arrives this week with our world continuing to struggle in so many ways – it is difficult to incorporate these feelings of uncertainty into our anticipation for the Jewish New Year, which is fast approaching. And yet, in the midst of this reality, as Shabbat departs this week, the High Holiday season will officially enter with its grand overture: the Selichot service. Jewish communities differ on the timing of this ritual, with the Sephardic tradition reciting Selichot (prayers of forgiveness) at the beginning of the month of Elul and Ashkenazic Jews observing this ritual on the Saturday night before Rosh Hashanah. For those of us in Ashkenazic communities, there seems to be a special magic to the timing of this service. Originally this service was held early in the morning prior to dawn. In Eastern Europe, there was a custom in the small shetls (villages), that the person in charge of prayer services (called the shamash), would make the rounds of the village, knocking three times on each door, and rousing everyone to prayer, saying: “Israel, holy people, awake, arouse yourselves to the service of the Divine!” It later become common practice to hold the service at a more convenient time, so the hour was moved forward to midnight, which is still the custom today in many synagogues.

The impact of a midnight Selichot service can be quite moving – especially at a time of day when most of us are asleep – to come together and start the holiday season, sensing the raw power of prayer when we are perhaps at our more vulnerable state. Of course, as we are still facing challenges related to the pandemic, synagogue communities have had to get creative with prayer services. But Selichot is a time not just to introduce the liturgy of the season, which will become a theme through Yom Kippur, but often also to include study sessions, as well as beautiful musical concerts and offerings. The tradition for Selichot is ancient – it dates back to the Mishnah, and then again in the Midrash (legends) from the 9th century, there is a detailed mention, including a Biblical reference farther back to King David, who wanted to have a special service for forgiveness, when he realized the Great Temple in Jerusalem would be destroyed.  One of my favorite things about Selichot is the ritual of changing the Torah covers to the ones used on the High Holidays – usually all white – representing purity and cleansing of our sins. A physical sign that the season of forgiveness and repentance is upon us.

Going through some files the other day, I came across a card of “Hospice Wisdom” – Six Things that Matter Most: I love you; Please forgive me; I forgive you; Thank you; Good-bye; I am proud of you. Finding this card, stopped me in my tracks. It is a great reminder of what is truly important in life. At the end of our lives, what will be important, what will be on our minds? These are those things: forgiveness, love, gratitude. If that is the case, perhaps those are the things we should pay most attention to every day, so that there are less regrets when that time eventually comes. Finding this card during the month of Elul, seemed like a good reminder for me to focus on what truly matters, rather than staying mired in what does not count.

There is a beautiful story about the Ba’al Shem Tov, regarded as the founder of Hasidic Judaism, who according to legend, held an annual competition to see who would blow the shofar for Rosh Hashanah. Not only did you have to be a virtuoso on the shofar, but you had to master the kavanot (intentions), secret prayers said before the blasts which would direct the sounds to the celestial realms. This was practiced for many months and most complex. One man worked so hard at the task, he had been practicing for years, but when it came to the very moment, he realized that nothing had actually prepared him. He choked, his mind…froze. All of those years for naught. He stood before the great master in complete silence – and when he realized how miserably he had failed, his heart shattered into pieces and he wept. And at that moment, the great Ba’al Shem Tov told him: “You sir, are hired to blow the shofar!” The man could not understand it, reminding the master that he had failed. But the master simply quoted the Psalmist, who said: “God is close to the brokenhearted.” Perhaps this man was the best choice to blow the shofar – he understood total failure and disappointment better than most, a soul laid bare.

If the month of Elul is the rehearsal for the High Holidays, then Selichot is the dress rehearsal – it is also putting on our oxygen mask of self-forgiveness first before we can engage in the process of forgiving others. I used to tell my kids that saying “I’m sorry” comes very easily – but really meaning it, is another thing entirely. For me, perhaps the most meaningful ritual of this season is to ask forgiveness from others in our lives. We begin to get ready for this now, even though the tradition may be to do this during the Ten Days of Repentance between Rosh Hashanah and Yom Kippur. But if I don’t get the chance or don’t see you see before then, which is likely right now, I hope you will forgive me if I have wronged you in any way this year or at any time.

Wishing you a Shabbat Shalom – a Sabbath of peace for us and for our world,

Photo caption: As the month of Elul moves closer to the High Holidays, the traditional opener for the season comes this Saturday night with the midnight Selichot service, during which we begin to fully engage with the important theme of forgiveness, as we enter this sacred time as a people.